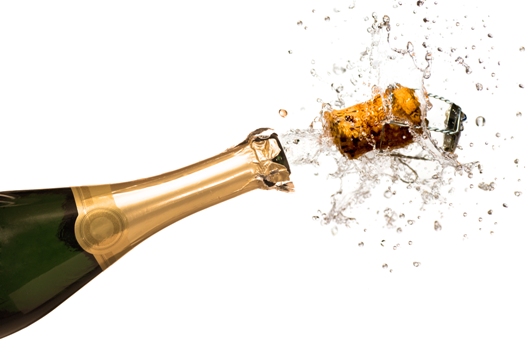 The new SWF website has now been operational for a year, a year we have untiringly and regularly filled with new elements.

To mark the occasion the SWF proposes a little competition in the form of a riddle based on this photo: who is at the piano? and what are they playing? 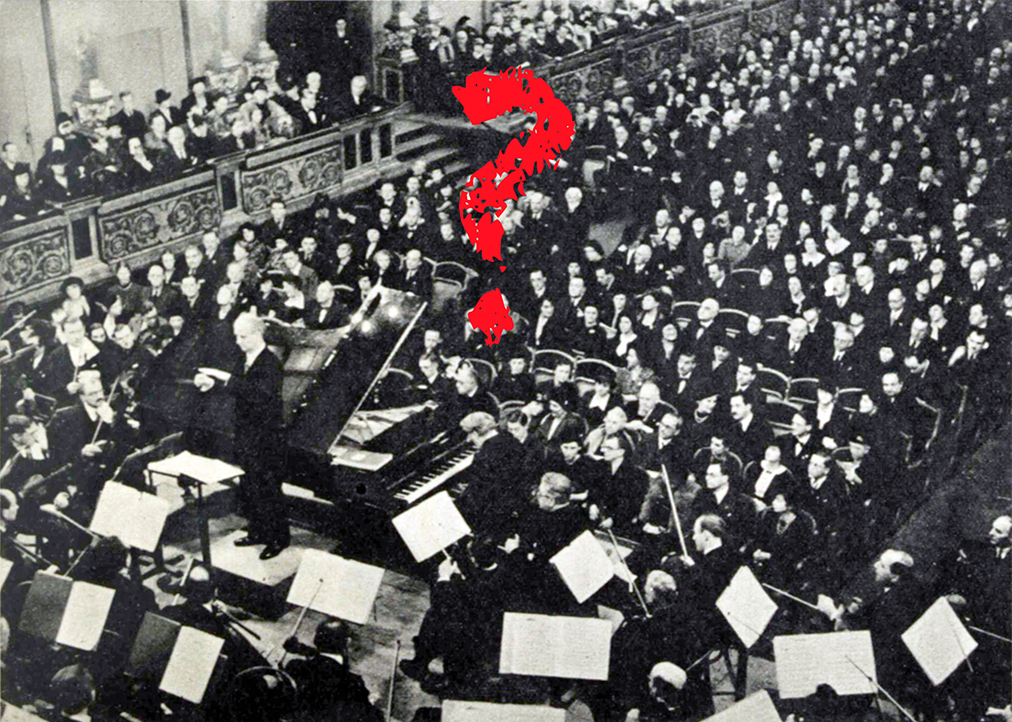 To get you going, let’s say we are in Vienna… but you probably know that already! The concerts list on this homepage (below) might help you.

… or a free one year membership if you are not yet a SWF member.

Answers to site@furtwangler.fr before 6 June. 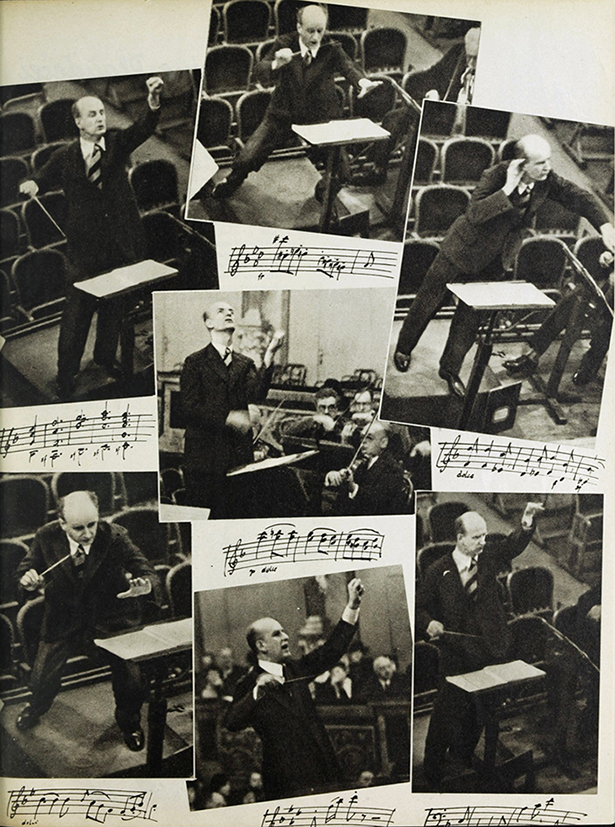 We had no visual records of Furtwängler’s concerts with the Vienna Symphony Orchestra. The void is now filled with two photos: the Saint Matthew of 16 and 17 April 1935 and Haydn’s Creation of 7 and 8 December 1937. On the other hand, there are no sound documents other than of the Deutsches Requiem of 1951…

And, so no-one is jealous, we have added two photos of the concerts of 11 and 12 February 1939, of the Philharmonic this time; and, notably, the only photo, as far as we know, of Furtwängler accompanying Wolfgang Schneiderhan (Beethoven’s Romance No 2).

These photos can be viewed — by members — simply by clicking above on the corresponding concerts.

Once upon a time there was a musician, Viennese by adoption, who from a very early age seemed destined for a brilliant future. He was acclaimed as a genius from his first compositions. His name was Erich Korngold, and not for nothing had his father, a musician, given him the auspicious middle name of Wolfgang. The greatest figures of the day leaned over his cradle: Mahler, Strauss, Zemlinsky, Weingartner, Nikisch. And his initial successes, including two operas, Das Ring des Polycrates and Violanta, had confirmed all the predictions. But being named Wolfgang doesn’t make one a Mozart, and though he lacked neither talent nor ambition, the wellsprings of his genius gradually ran dry. For artistic reasons which were soon accompanied by political ones, the composer sought refuge and work in the United States, and in particular in Hollywood, where he got his second wind writing the marvellous scores that accompanied the handsome Errol Flynn in Robin Hood and the lovely Olivia de Havilland in Captain Blood (or vice versa…). 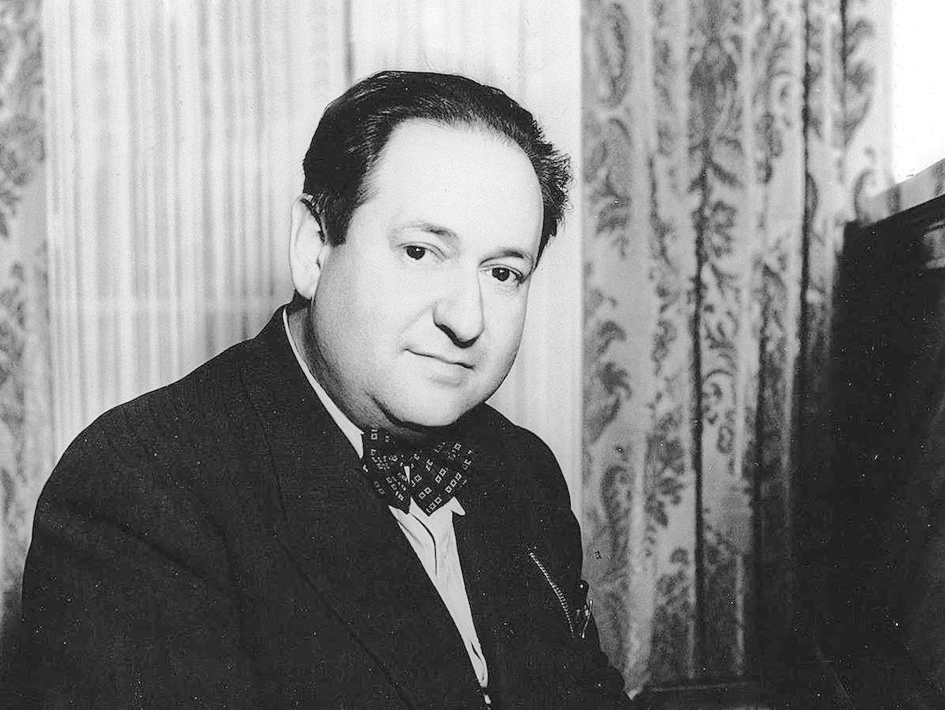 He cherished the hope of returning to the “classical” scene, and after the end of the war he arranged to return to Vienna with a symphony, serenade and concertos in his luggage. Furtwängler played his part, giving the first performance of the Serenade for strings at the Vienna Philharmonic. But the world had changed, and with it Vienna, and Korngold was never to recover the position which he had once briefly occupied.

We present the programme for this world première — 15 January 1950 —, in facsimile, also available from the “Get the programme” page.

This is a reprint of a study first published in 1997 by the British member and friend of the SWF, Roger Smithson.

In February 1945 Furtwängler fled to Switzerland, where he was allowed to stay but reduced to silence. During this period he was obliged to undergo the process of “denazification”, first before an Austrian commission and then one in Berlin. He was finally exonerated, but worn down by the months of difficulties that he faced. And even after the final decision in his favour in December 1946, it would be several months more until he could put it into effect. 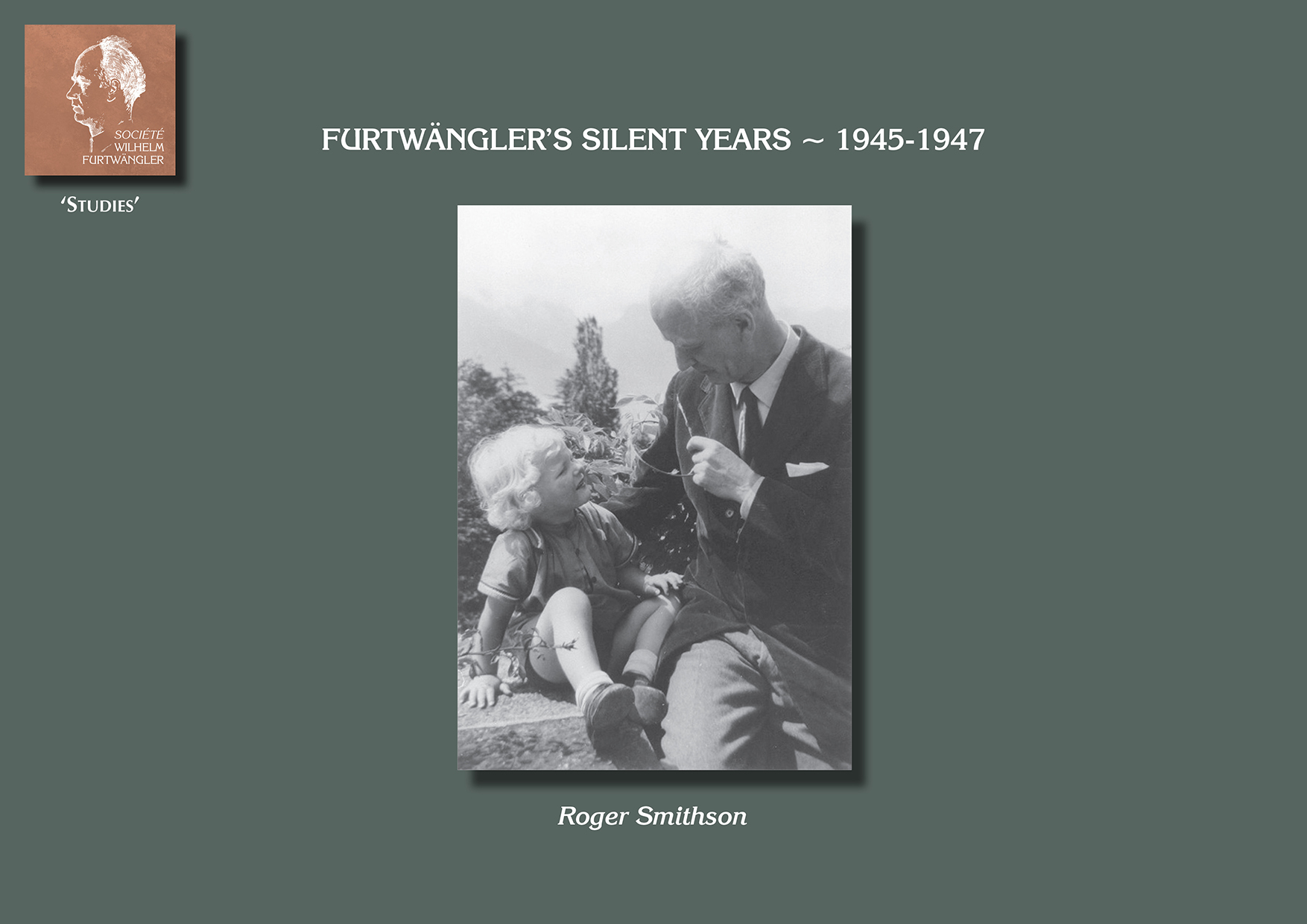 In this study Roger Smithson sets out the events of these two troubled years.

On 10 January last, Felix Matus-Echaiz started work on the Furtwängler-Tchaikovsky connection. His listeners will have the pleasure of finding him once more for the conclusion of his investigations in a lecture to be held on Wednesday 23 May (details on the page Lectures and Concerts). 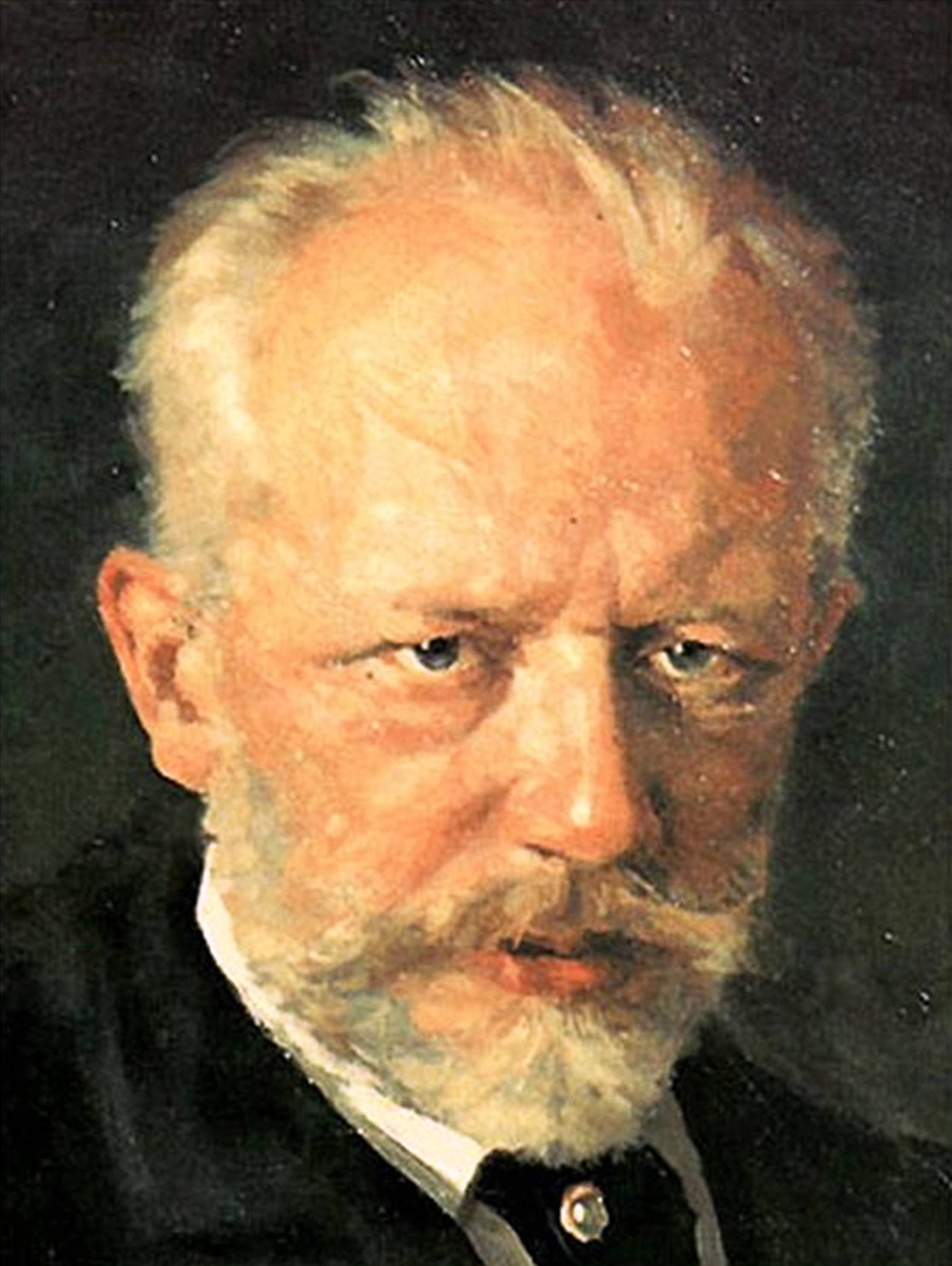 This will be the final lecture of the season. An opportunity to get together before the summer break! 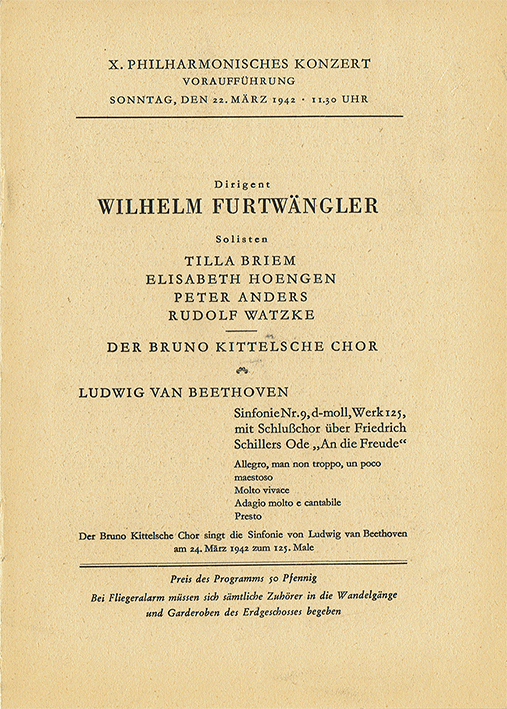 We announced it several times, and now it’s a done deal! The SWF has uploaded to its online shop the first downloadable item.

This is Beethoven’s Ninth Symphony, Berlin 1942, and the digital ‘pack’ includes, in addition to the audio files (CD quality + mp3) a varied ensemble of documents in pdf.

Once you are on our shop page, you just have to choose the product SWF D01 and then proceed as for the purchase of a CD, except that at the end of the process, after confirming the contents of your cart, you can download all the files by clicking on the large violet button and then selecting where you want to place them on your computer.

You can also download them from the link appearing in the confirmation email of your order.