Some people already know about it: the Berliner Philharmoniker has just published a box-set of 22 SACD (CD compatible), that includes the totality of the Orchestra’s radio recordings from 1939 to 1945.

Work on the sound has been phenomenal and the editorial work no less, with a veritable book (German and English) that features a rich iconography.

Of course, we already knew everything… well, almost! You will discover two special and hitherto unreleased documents: an extract of the first suite of Daphnis et Chloé from March 1944 and the whole of Schubert’s Eighth, also of 1944. However, the main thing to notice is the encyclopaedic aspect.

This luxurious set is available at a price of 229 € (+ postage) on the website of the Berliner:
https://www.berliner-philharmoniker-recordings.com/radio-recordings.html

The Berlin Philharmonic Orchestra accords members of the SWF a reduction of 10% (i.e. 22.90€!), by using a specific ‘promo’ code to be entered when the order is made. Since this code is reserved for members, we shall email it to you on demand from boutique@furtwangler.fr

So, take advantage of this if you are already a member, and if you are not so far, take into account that the reduction corresponds to the membership fee… true it is that Christmas is over, but Easter is just round the corner… 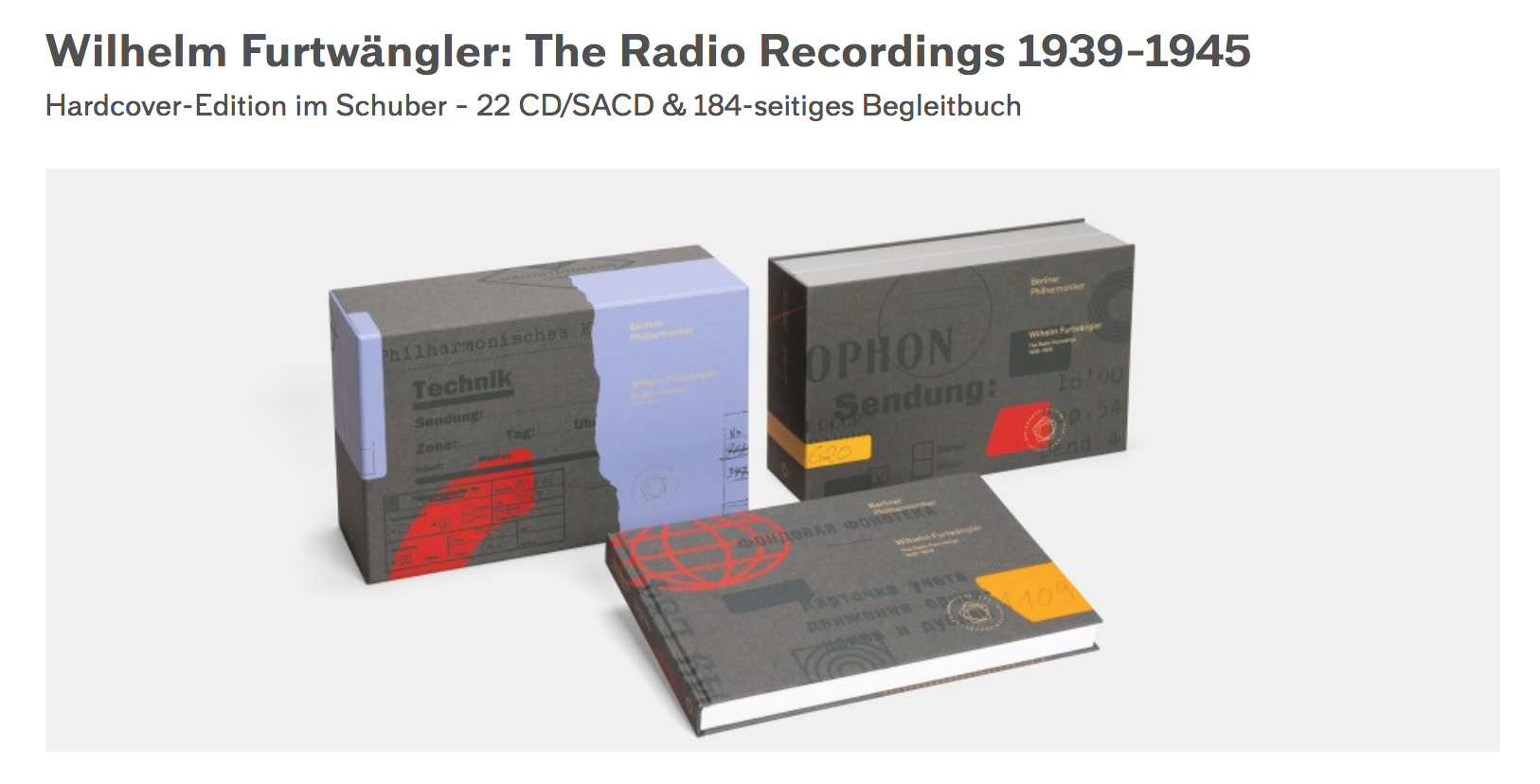 As promised, The Magic Flute of Salzburg 1951 is back!

Since this morning it is available to download from our shop, and in high definition. In other words, for those who have made the effort to be so equipped, the added sound value is well and truly real. That said, the download is also possible in CD quality.

Accompanied by an impressive booklet with lots of illustrations (in French and in English), this recording enables us to relive a unique evening, with Furtwängler’s performance, yet also the atmosphere: you would think you were there! 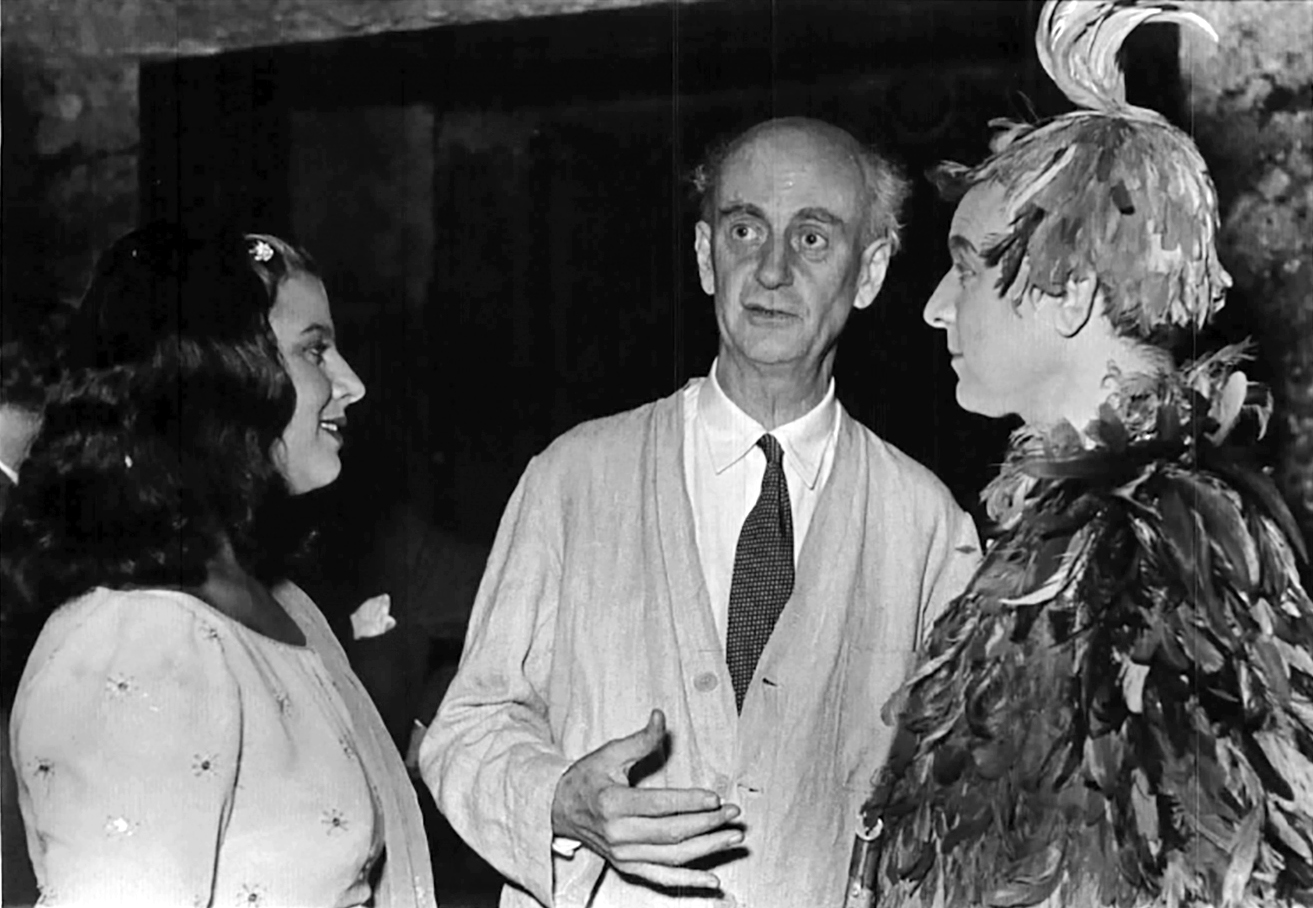 For very many years now the SWF has been publishing ‘studies’. Because, in the past, they were printed and addressed to members at the same time as other news items, they were modestly called ‘circulars’, whereas in fact their scope, their importance and the permanence of their publication makes them hard to be considered as mere information bulletins for the members of the association.

These studies have increased in number and in variety, and a good many have been republished in a new digital format. As members are not always aware of the riches they represent, here, quite simply, is a catalogue of these recent studies, and bear in mind that older studies will soon acquire a similar lustre! 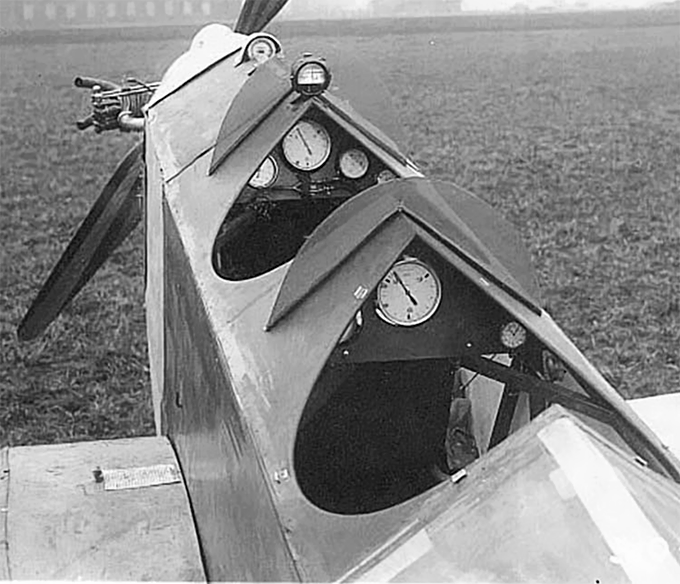 Bayreuth 1931 welcomed Furtwängler for the first time and it was also the first time, after lengthy negotiations with the Festival, that the radio broadcast a performance live: Tristan und Isolde.

We were almost deprived of all that and even of Furtwängler himself for ever.

For a reason that escapes us, and in order to get to Bayreuth from Berlin on Sunday 14 June — the rehearsals beginning there on the fifteenth — he accepted the invitation of an acquaintance to go there by plane. Not a passenger aircraft, there were hardly any at that time, no: a sports plane, a Daimler-Klemm L20, a two-seater, bearing the registration number D-609, one similar to that in the photograph below.

The only problem was that the pilot, at about 6 pm, wanting to make a stopover to refuel, mistook the airport of Halle-Nietleben for that of Halle-Leipzig, badly calculated his descent and took a nose dive into a field of rye. The plane was overturned, and Furtwängler (as Elisabeth told the author of this note), as a good sportsman, curled up into a ball in the cabin. More scared than hurt: the plane was ready for the scrapheap, yet Furtwängler and the pilot were unharmed, and the conductor was free to continue on his way with what was a safer mode of transportation at the time: the train. 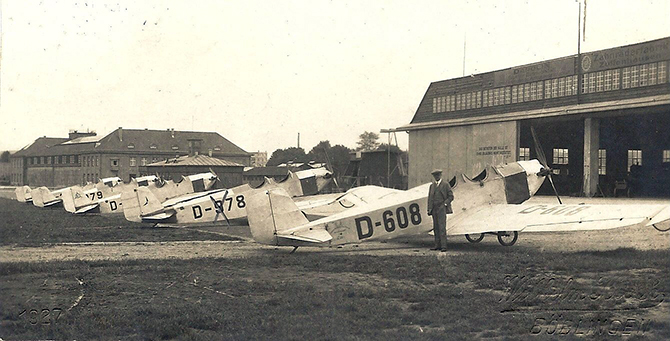 The concert of 27 January 1952 was an “all Brahms” programme, with the Double Concerto featuring two soloists of the Vienna Philharmonic.

We already have the sound — the concert was recorded in full; we have a letter from Furtwängler —see the circular—; now we present the facsimile of the programme, and three press clippings for good measure.

Only the SWF makes such documents available!