That this was no ordinary concert is immediately clear from the cover, which is not in the usual format for Vienna Philharmonic programmes.

We are already familiar with the concert, as microphones were there to preserve this all-Brahms evening. That was not unusual in itself — there had been many all-Beethoven evenings — but Brahms programmes of this type were usually heard in the context of festivals, such as those in Heidelberg in 1927, Jena in 1929 or the Brahms centenary in Vienna in 1933. We don’t know why the Philharmonic chose this presentation on this occasion. What is certain, however, is that Furtwängler took some persuading to agree to the two soloists, as can be seen in our article on this subject in the Spring 2017 circular and also in Furtwängler's letter about this concert and in particular the programming of the Double Concerto.

Some other points in the programme are worthy of note:

- The announcement of the Philharmonic Ball on 11 February: alongside Furtwängler among the members of the honorary committee is Mohammed Taher Pasha, a minister of King Farouk of Egypt, probably to thank him for bringing the orchestra to his country (he did the same with the Berlin Philharmonic);
- Notes in the Philharmonic's series of "musical bulletins", with two articles by major writers on the Austrian musical scene;
- Among the advertisements, an HMV poster promoting both Furtwängler and Karajan and a stylish insert for the photographer Lillian Fayer, who produced an official portrait of Furtwängler and who keeping it in the family — was married to Walter Barylli, the leader of the Philharmonic;
- And in the margins, written in pencil by the owner of the programme, the words "F. ohne Partitur" (Furtwängler without score) for the Haydn Variations and "F. mit Partitur" (Furtwängler with score) for the Double Concerto. This is not particularly surprising; soloists find it reassuring if the conductor accompanies them with the score — even if he doesn’t open it.

To complete the package, we also present three reviews which appeared the day after the concert. 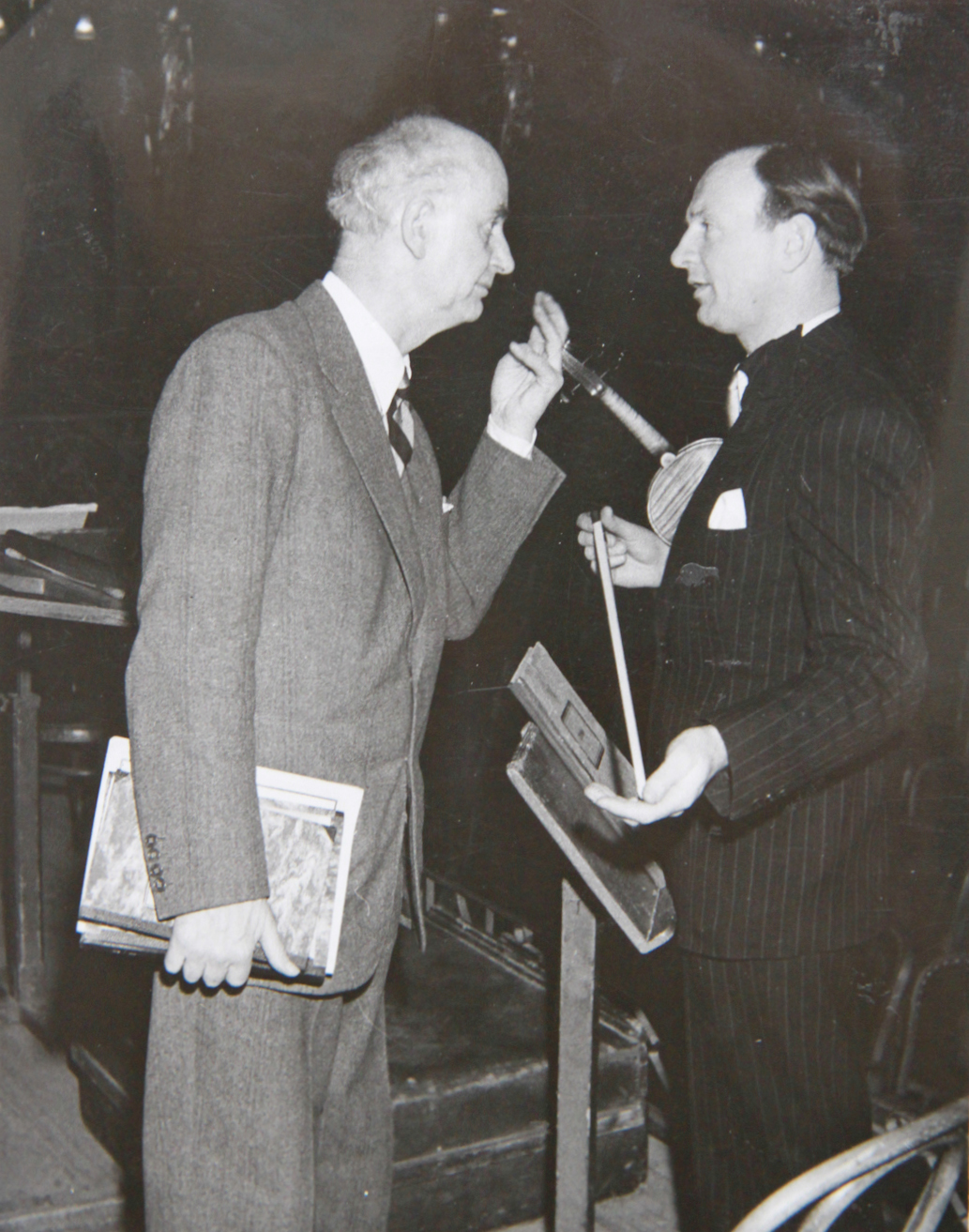 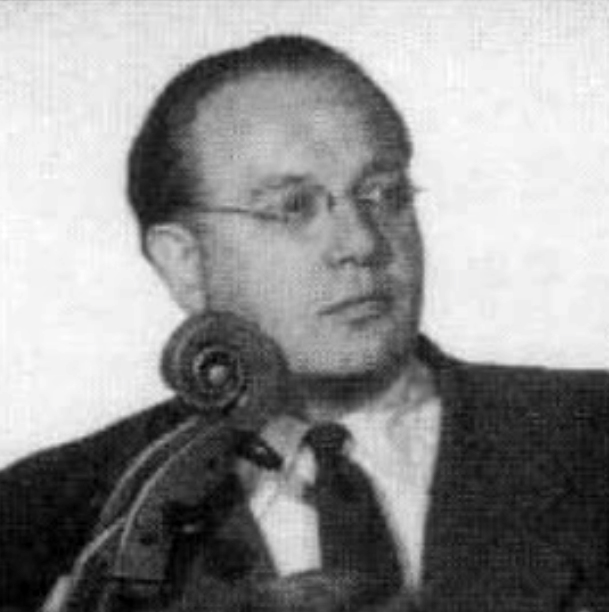 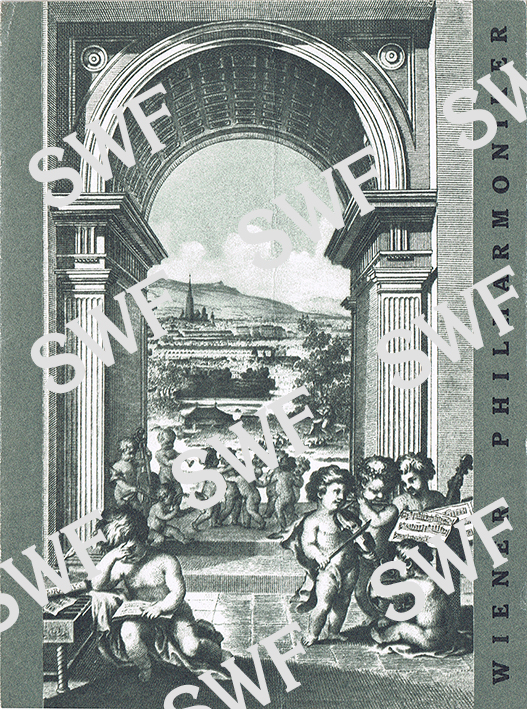