Is there in the world a more powerful music society than the Gesellschaft der Musikfreunde of Vienna? Founded in 1813, its development has been such that it was able to construct a building of the most imposing dimensions to include one of the finest concert halls in the world, the world famous Große Musikvereins-Saal, that today is commonly referred to as the Golden Hall.

Furtwängler became its director in 1920, thus having at his disposition a capacious chorus of the first rank, the Singverein, and an orchestra, the Wiener Concert-Verein, that, later incorporating the Tonkünstler Orchester, became the Symphony Orchestra. Unlike the Philharmonic, an associative grouping of members of the opera orchestra, the Symphony is an independent orchestra of permanent, salaried musicians.

This is the body that invited Furtwängler to conduct Bach’s Saint Matthew Passion in November 1938 with an outstanding distribution that included notably the soprano Jo(hanna) Vincent, a star of the great Concertgebouw soirees with Mengelberg, the mezzo Margarete Klose, one of the greatest singers of the mid twentieth century, the tenor Louis van Tulder, a compatriot of Jo Vincent, who sang the role of the Evangelist more than 200 times… and Hüsch and Alsen, among the finest singers of the day, along with the faithful Franz Schütz at the organ and the Wiener Sängerknaben. Difficult to do better! 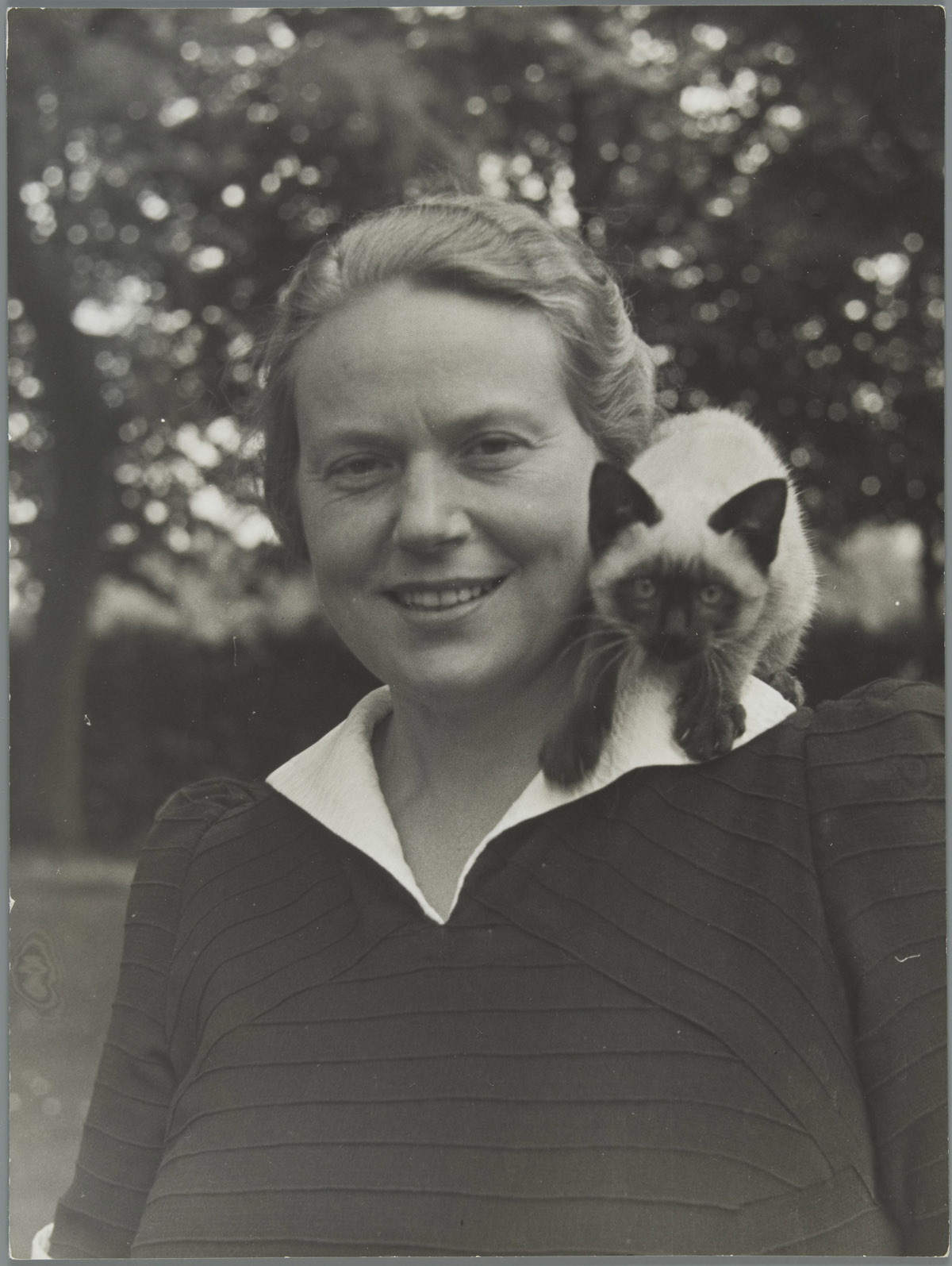 It was the fourth time that the Matthew Passion was performed in this venue since 1920. After the war Furtwängler again proposed Bach’s great work, though this time it would be with the Philharmonic, while for the chorus he had recourse — on account of a quarrel with the Gesellschaft — to the Singakademie.

The interest of the leaflet compensates somewhat for the sorry state of preservation. 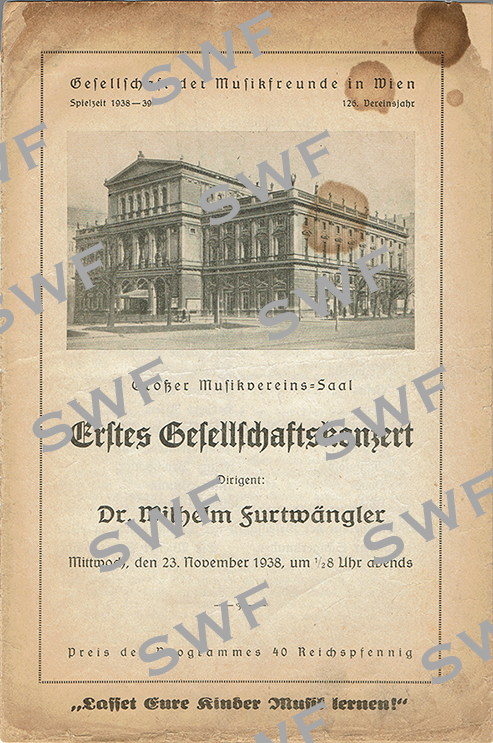