Programme for the concert of 24 October 1943 in Vienna

It's always interesting to have the programme for a “première” in one’s hands. The première of Bruckner’s Sixth Symphony? True, Furtwängler didn’t give the first performance of this work, but it was a first for him. And a surprising one, for while he had never conducted the first two symphonies, numbers 3 to 9 had been in his repertoire for many years, with the sole exception of this Sixth. As he confided to the publicist Karla Höcker, with a look of amazement, “Isn’t it wonderful to have such an experience at the age of 57!”.That was in Berlin, where he conducted the symphony a few days after the Vienna concerts. It certainly merited a recording, albeit one which unfortunately lacks the first movement.

The other half of the concert was devoted to Götterdämmerung, with the Funeral Music and the final scene, Brünnhilde’s Immolation, sung here by one of the Konetzni sisters, Anny, who specialised in the role of the Valkyrie warrior while her sister Hilde embodied the gentler Sieglinde. 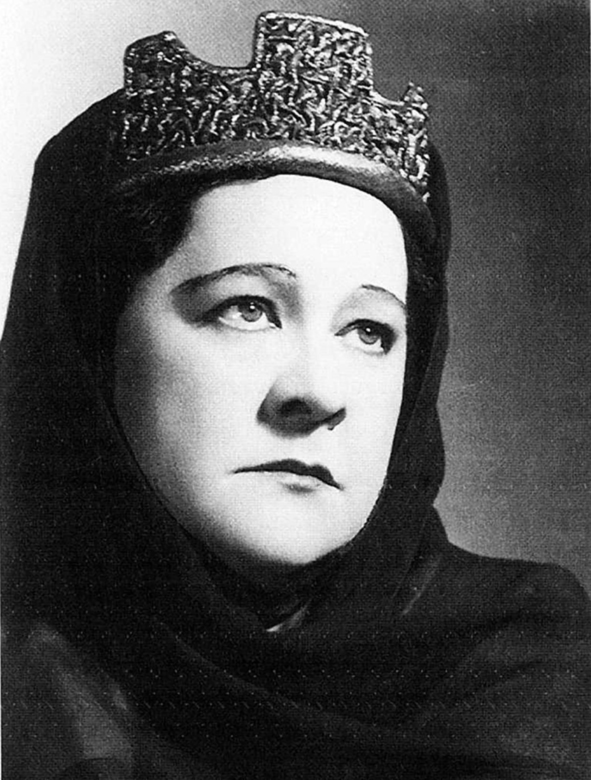 But an even greater rarity is that one of the pages of the booklet is devoted to the recording of a disc by Furtwängler. The editor takes no little pride in sharing some important news with his readers. After more than twenty years of collaboration, the conductor and his orchestra would finally make their first records together: Brahms’s Variations on a theme of Haydn, which with the Beethoven Pastoral Symphony were in fact the only discs they made during this period —a time so troubled that the records themselves would only be published long afterwards.

The concert programme itself is set out on a single sheet with a list of the musicians on the reverse, which was slipped into the booklet. We have reproduced this at the start of the facsimile.

Finally, alongside this programme, a photo-essay gives us excellent images of the conductor at work, but also some familiar portraits: the rather tired, thin face of Furtwängler which adorned Heliodor’s reissues in the 1960s.

My thanks to Philippe Jacquard for the scan of the programme. 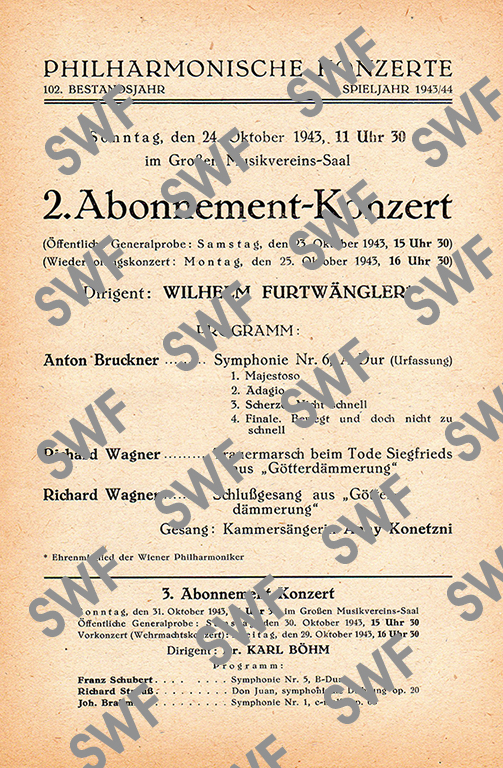