Concert at the Gewandhaus, 1 January 1926

The programme of this concert was, shall we say, somewhat heterogeneous. Two works by Beethoven, Leonore II and the Eroica, framed a Gluck aria with orchestra, Reznicek's Tragische Geschichte, and Lieder by Wolf and Pfitzner with Furtwängler at the piano.

Wolf’s Zu neuen Jahr is at least associated with the date of the concert. The Danish soprano Birgit Engell (1882-1973) had a relatively low-profile career; she often appeared with the Copenhagen Opera, but after the war generally performed in concert. This was the fourth time in four years that Furtwängler had engaged her — she could not have lacked talent!

As for the piece by Reznicek, we refer the curious to the Berlin programme of 3 November 1940. 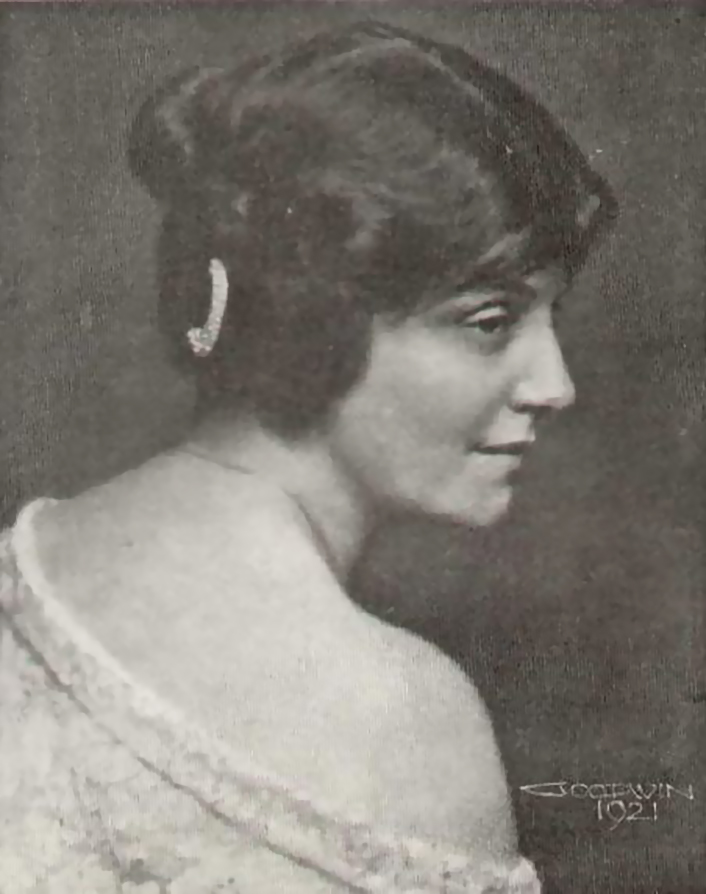 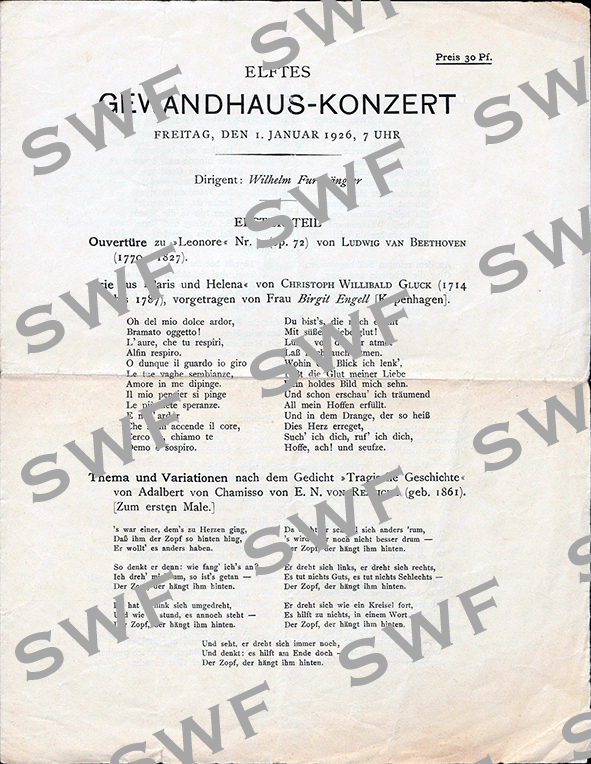