Furtwängler was now beginning his last season in Leipzig. He engaged that vocal glory, the soprano Elisabeth Rethberg, whom he had accompanied for the first time a few months earlier in the Brahms German Requiem in New York. 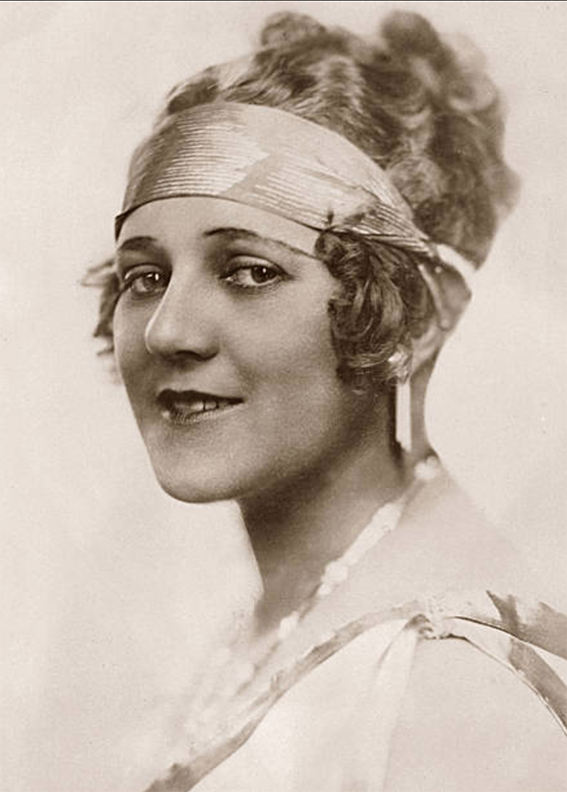 Beethoven's Ah! Perfido was heard several times under Furtwängler’s baton during this period, as were Richard Strauss's Lieder with orchestra. On the other hand, this was the second (and last) time that he programmed anything by Ewald Straesser (1867-1933), in this case the Sixth (and last) Symphony by this now rather forgotten composer, whose Second he had conducted three years earlier. 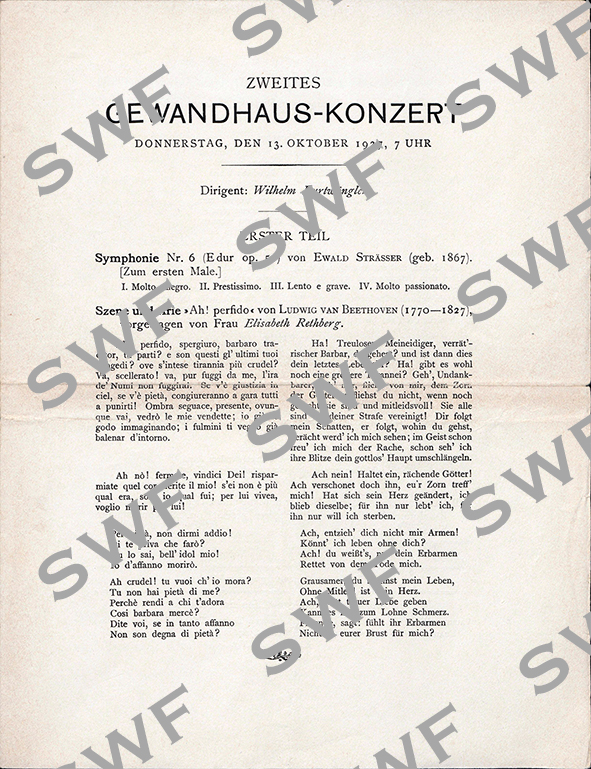