This single sheet announces a 'special concert'. It was probably not planned as part of the season, but it is special for an even more important historical reason; this was Furtwängler’s first appearance as conductor of the Berlin State Opera Orchestra’s concerts, the start of a series that lasted for two years until he took up his post with the Berlin Philharmonic. 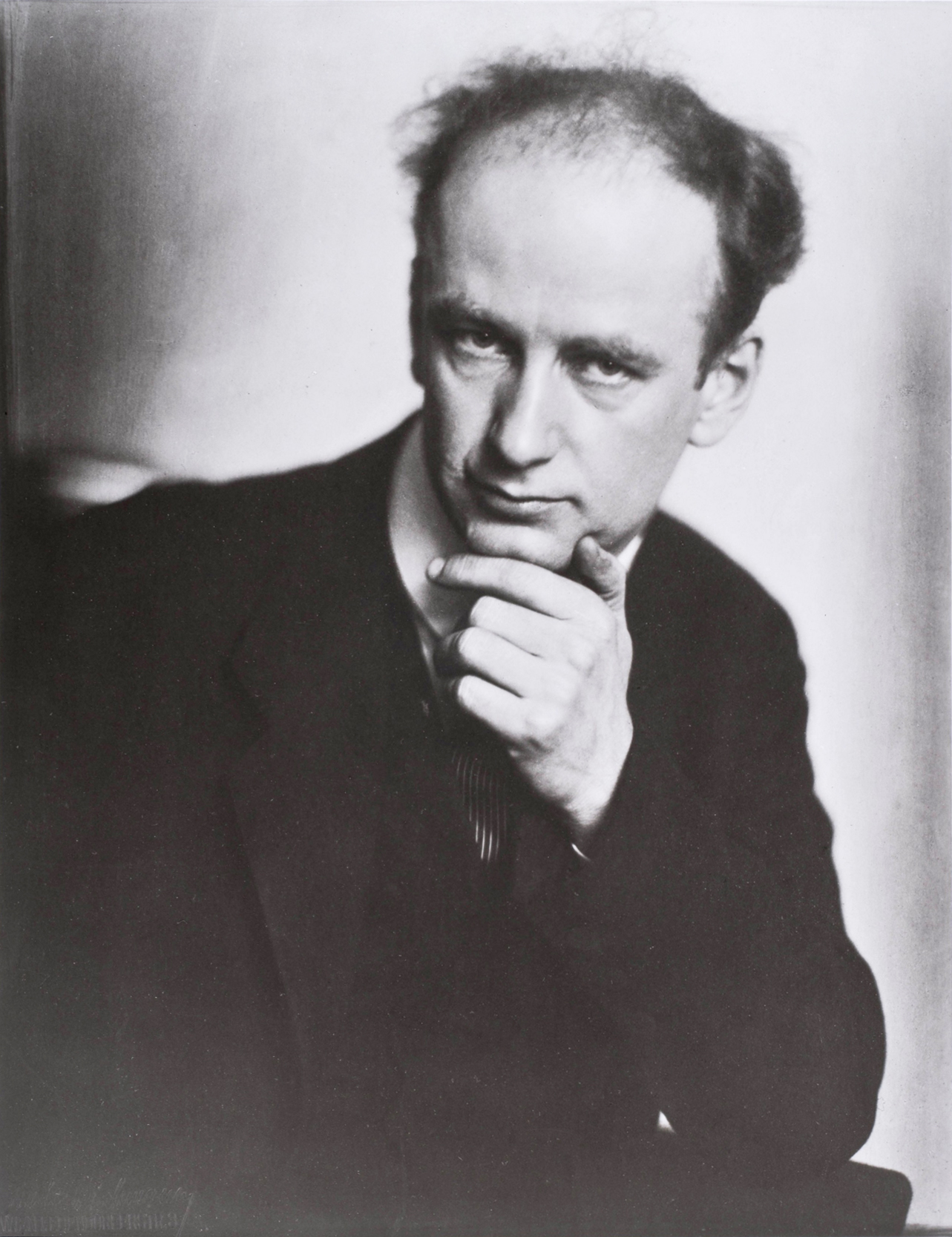 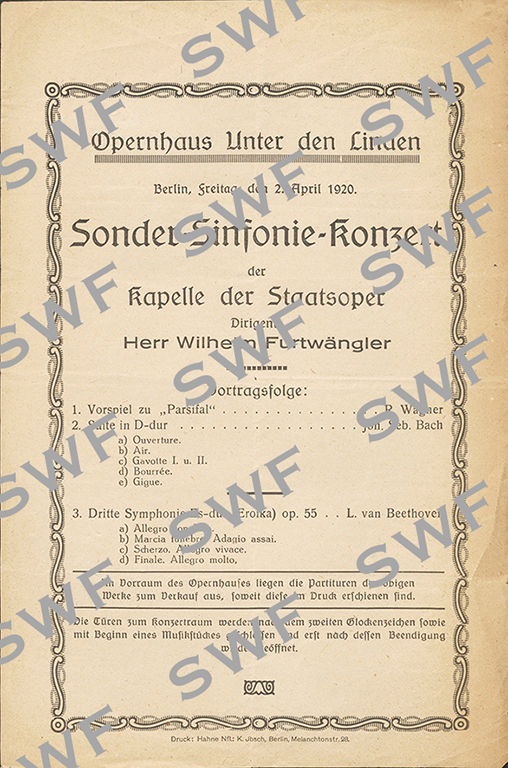