Which of us hasn’t dreamed of attending this concert, on 22 February 1951: the Emperor Concerto with Fischer and Furtwängler. It took place at the Royal Albert Hall, just after the recording sessions which immortalised a legendary performance and at the same time provided for thorough rehearsals. 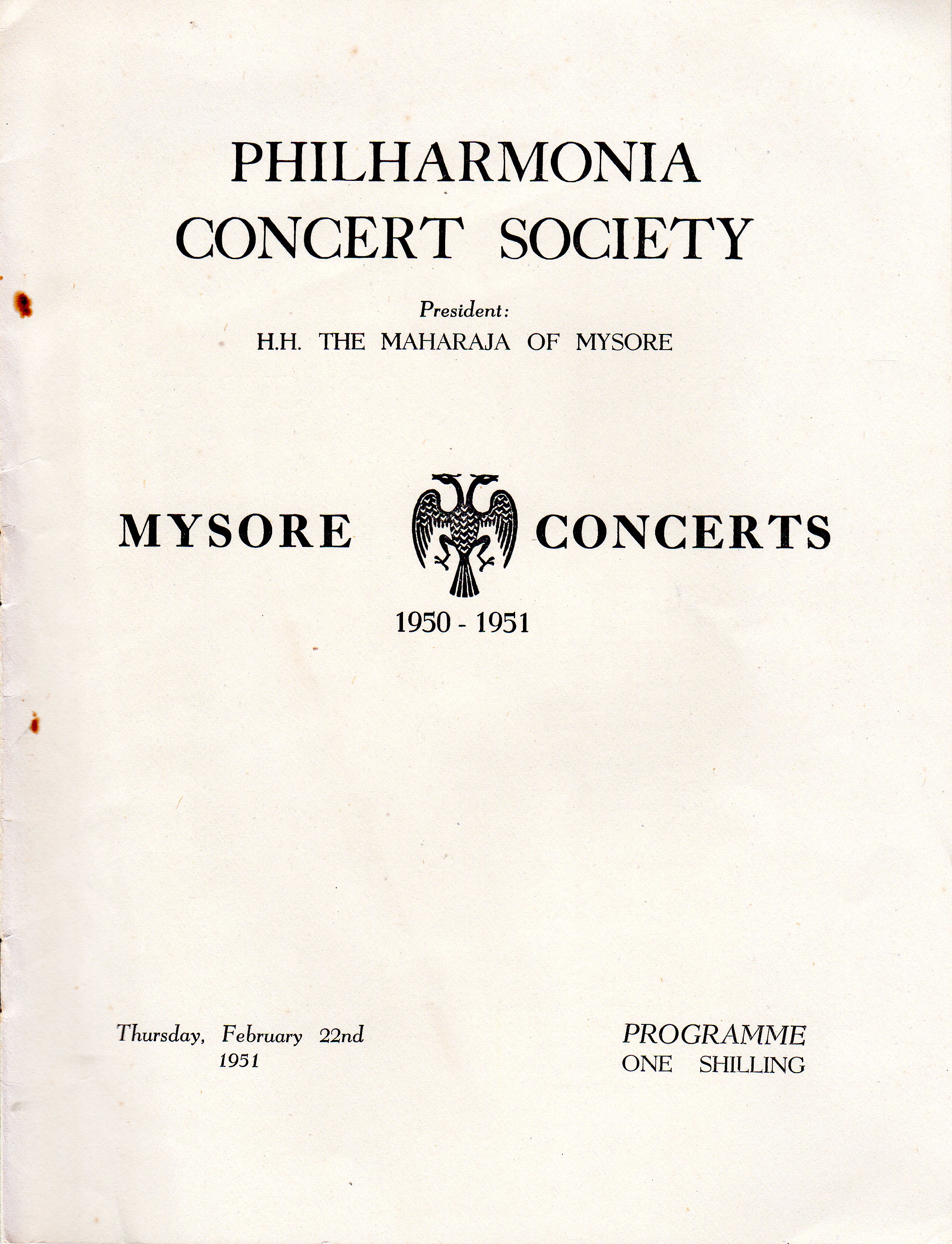 The orchestra was the Philharmonia, founded only a few years earlier by Walter Legge, the artistic director at HMV, to satisfy his hunger for records at a time when the catalogues, restricted during the war years, were in urgent need of development.

ut it was also a normal orchestra with a regular season of concerts. To accompany the facsimile Philippe Jacquard has outlined the relationship between the great conductor and this superlative ensemble.

As always, the facsimile is also available from the concert and Get the programme! page.