The fact that we have so many recordings of Furtwängler today is due not only to the record industry, but as much or more to radio recordings. We certainly don’t have everything that was broadcast – not all transmissions were recorded, and not all recordings that were made have survived. 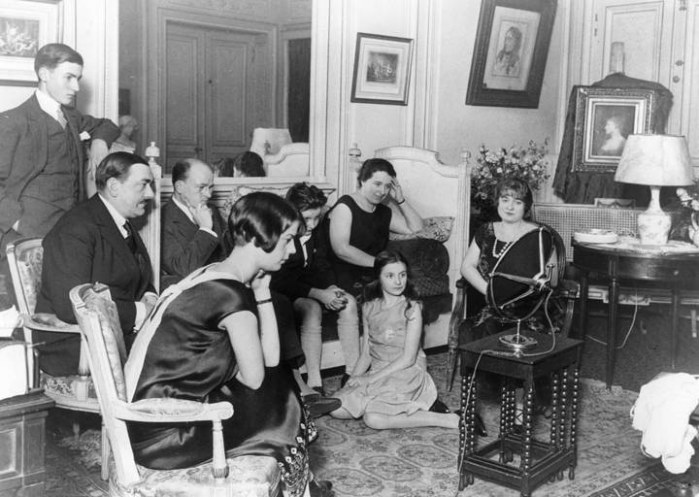 But Henning Smidth has undertaken the substantial task of cataloguing broadcasts of performances from 1929 to 1954. The list may not be complete, but it is very well documented with an abundance of detail. In it we find recordings that have become milestones, but also reasons for regret: why did this or that broadcast not survive? There is certainly enough here to fuel dreams of possible future discoveries.

For some years Henning Smidth has periodically updated his list; we present here the   2018 update.