What a truly beautiful Pastorale of Beethoven, recorded at a concert of the Berlin Philharmonic in March 1944 in the hall of the Staatsoper (in between a reconstruction and a second destruction).

Benoît Lejay, in an exhaustive comparative study — that we are republishing — has noted how much more agitated it is, less well behaved, less ‘classical’ than the 1952 Vienna recording commercialised by EMI

We had rereleased it, not very well to be true, on CD. Since then, the Berliner Philharmoniker has released it as part of their voluminous collection of the 1939-1945 recordings. This should have been cause for rejoicing as being a ‘definitive’ recording. And yet we must lower our expectations; the release suffers from two pitfalls: pointless artificial stereo that is also clumsy (through phase shifting), and a failure to set the tape at the proper speed. As a result ‘their’ Pastorale is tuned to A at 448 Hz!​ 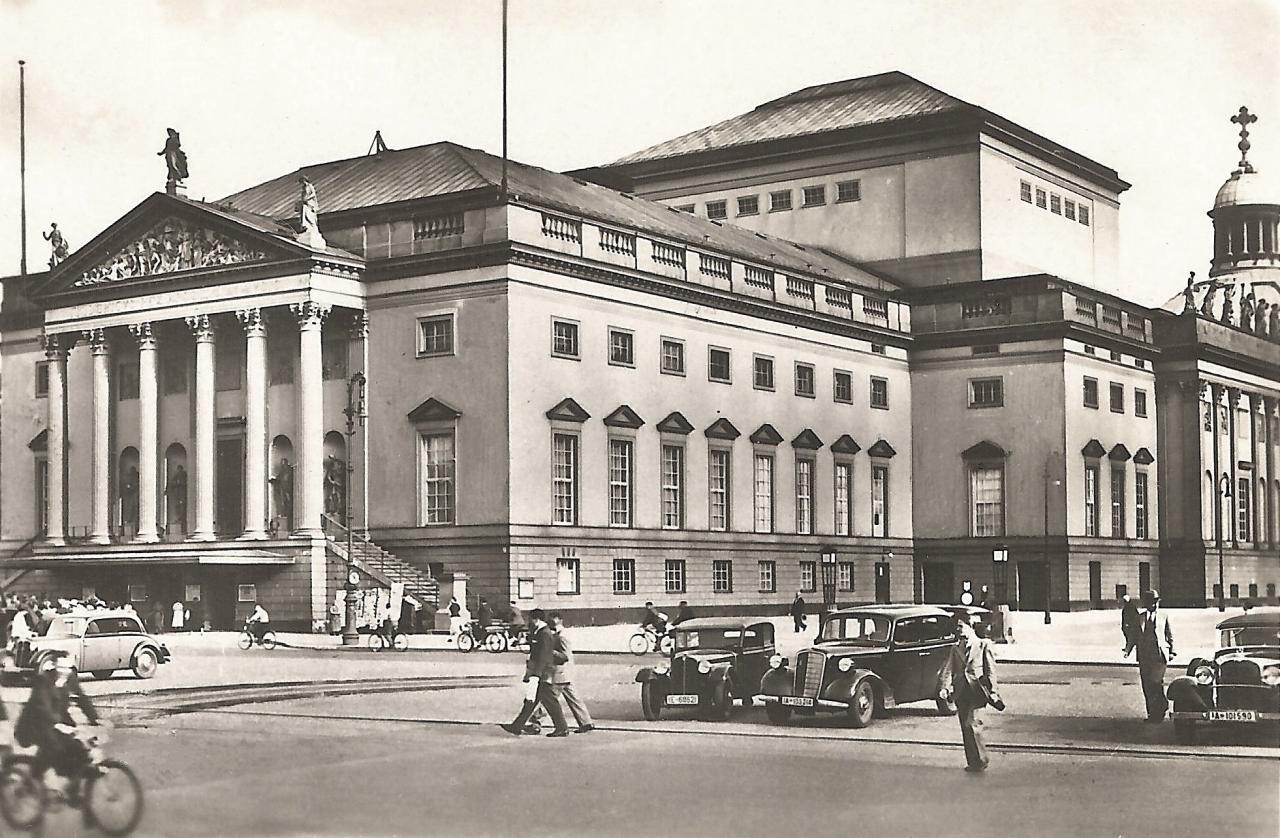 We shall present it in its own ‘juice’, as a mono recording, just as Friedrich Schnapp knew how to do it.

We envisage releasing it as a download (including high definition) for mid May. As always it will be possible, from the version in 16/44, CD format,  to engrave a CD for traditional playback.

Lastly, note that the text of the sleeve note — of top quality as always — was written by the late Harry Halbreich.