Programme for the concert in Berlin, 23 October 1922

Alongside two items which featured regularly in Furtwängler's programmes, Schumann's Piano Concerto — with a towering artist of the time, Carl Friedberg — and Brahms' Second Symphony, we find a work receiving its only performance under his baton (with another at the subscription concert in Leipzig the previous week): Scriabin's Poème de l’extase, to quote the original French title, inaccurately rendered in the programme. 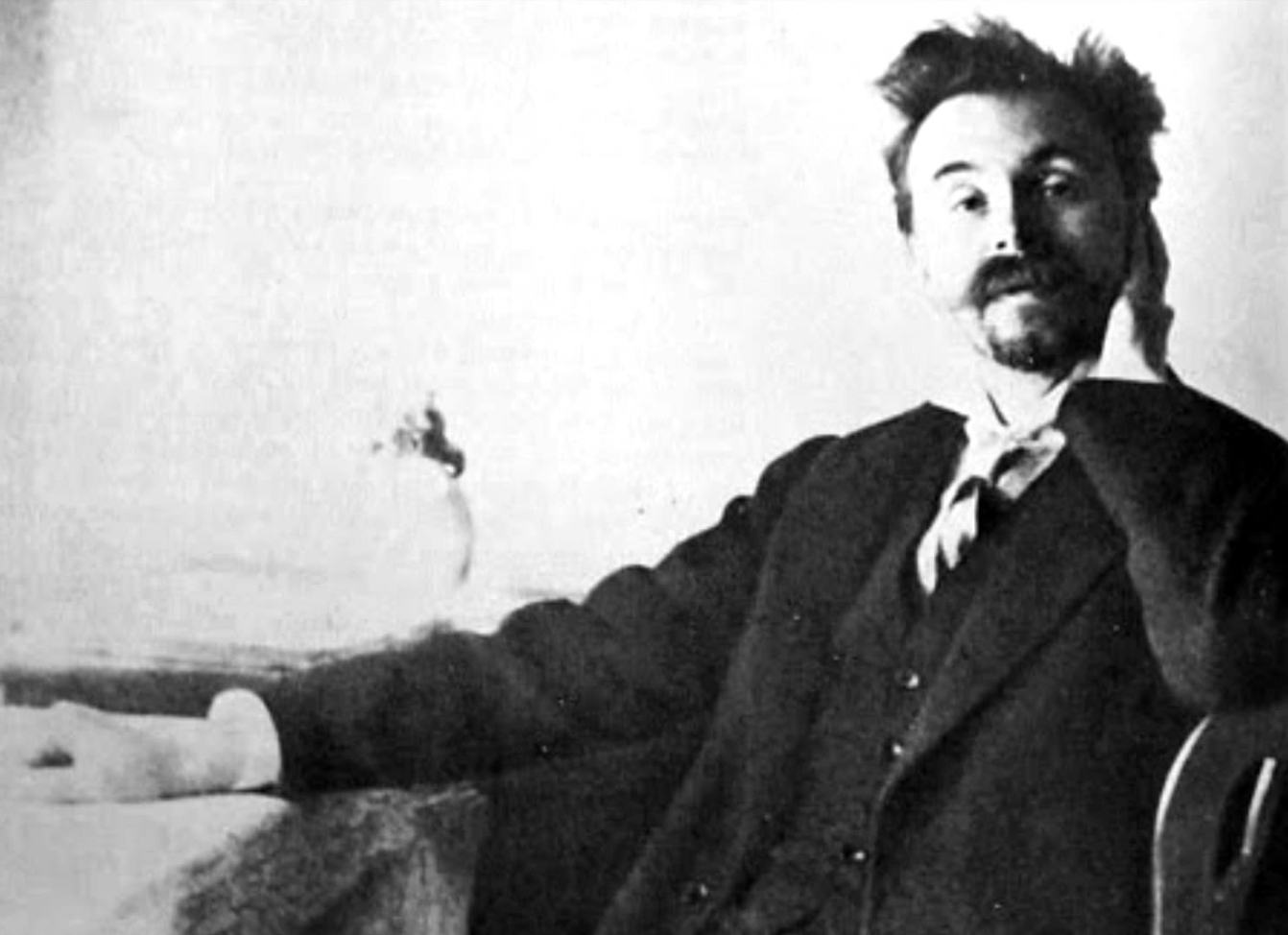 "We must be grateful to Wilhelm Furtwängler for letting Scriabin be heard in his second concert. His works are relatively rarely performed in Germany, and their real importance is not yet generally appreciated. “His Poème, introduced to us by Serge Koussevitsky last winter, is a work which, as with all genuine music, becomes more compelling and stimulating the more familiar we become with it. This Poème is a deeply felt piece of enduring value. The performance was superb. Furtwängler laid block upon block in splendid style, as though constructing a cathedral. Splendid, too, was the convergence between the unbridled joy and ecstasy of the work and of the conductor.”

The critic’s only negative remark concerns an anomaly that readers will no doubt have noticed: among its numerous advertisements and the often reproduced analysis of the Brahms Symphony by Becker, the programme booklet does not say a word about the Scriabin's as yet unknown work... 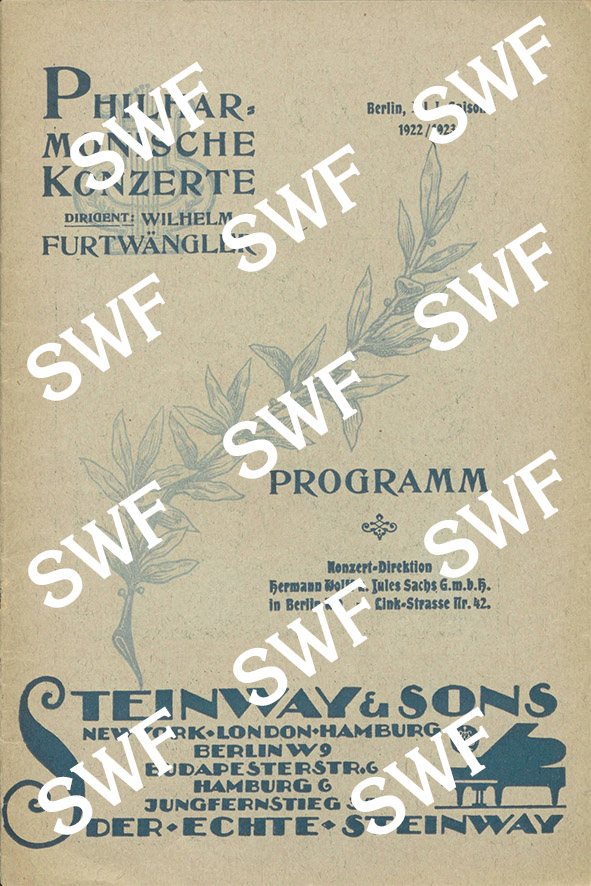