This programme is for one of the Berlin Philharmonic’s twenty-five appearances with its chief in the course of a tour lasting nearly a month in the spring of 1951.

The journey began with a week spent in the shadow of the Egyptian pyramids, continued up the boot of Italy, and after a visit to Paris ended in north-western Germany.

Furtwängler had not appeared in Essen since 1939, when he gave his Symphonic Concerto with Edwin Fischer. Since then the great hall of the Saalbau had been destroyed by bombs, then rebuilt in 1950. 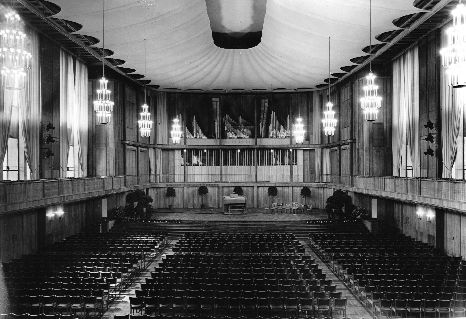 When an orchestra goes on tour, it takes a number of scores and the heavy orchestral parts that go with them. That year, Haydn's Symphony No 101 appeared a number of times, but for some unknown reason Essen — and Viersen a few days before — were instead treated to No 88. On the other hand, Bruckner’s Seventh was played; we owe two recordings to this tour, from Cairo and Rome.

We may also wonder why the writer has, with the addition of an acute accent, renamed our "Claude de France" Débussy... 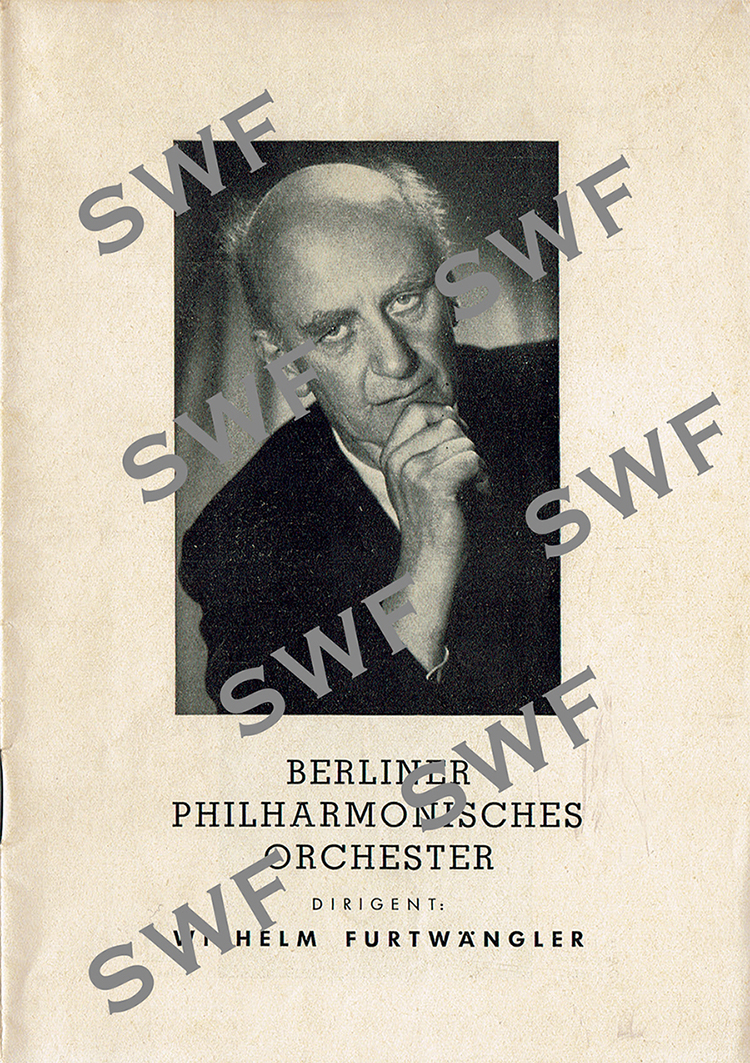