In 1949 the 84-year-old Richard Strauss asked Kirsten Flagstad to give the first performance of four new songs; they proved to be his last. Flagstad insisted that Furtwängler accompany her, and the result was his first public appearance with the Philharmonia. The songs were performed from manuscript, before their publication (in a different order) by Boosey and Hawkes.

The programme summary does not make clear that Flagstad would also sing the Liebestod and Brunnhilde’s Immolation, the latter indicated only by the muddled reference to “Siegfried’s Rhine Journey (Closing Scene, Götterdämmerung)”. But the notes by the distinguished critic Mosco Carner give details of all the pieces to be performed and the texts in full. Note the handwritten music examples – no computers in those days! The programme also includes the illustrious personnel of the Philharmonia, five years after its formation.

The whole event might never have happened without Jayachamarajendra Wadiyar Bahadur (1919–1974), the twenty-fifth Maharaja of Mysore from 1940 and the last to hold the traditional powers of that title before its formal abolition by the government of the newly independent India. A man of two worlds par excellence, he was among other things a writer on politics and religion, promoter of education and sport in India, performer and expert in both European and Indian classical music (with early ambitions to be a concert pianist), and an advocate of modern music with a particular admiration for Nicolai Medtner. And he had ample wealth to put his passions into effect, offering Walter Legge £10,000 a year (around £350,000 today) for three years to support recordings and concerts, including this one. 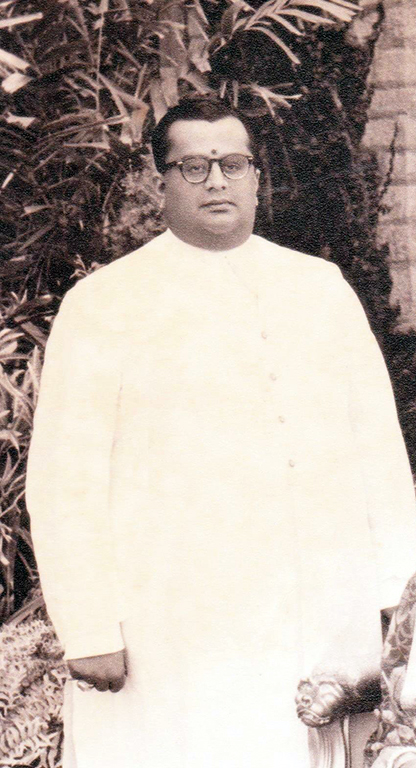 The sheer scale of Legge’s ambition is shown by the surreal competition, which also appeared in the Gramophone, to select music to be recorded with the Maharaja’s support. Readers were invited to choose from works by an astonishing variety of composers, from Bach to Egon Wellesz by way of Busoni, Lyapunov, Schönberg and Vittoria, and even to make separate recommendations based on personal preference and objective criteria!  Few of these composers were familiar to British audiences in 1950, and some remain obscure even today. Did Legge seriously expect many informed responses? Or was this merely a cover for projects he intended to pursue anyway?  Little came of it in any case; the Indian Government soon stopped the Maharaja’s subsidies, no doubt considering that the money would be better spent at home.

Finally, mystery still surrounds the recordings from the concert. It was broadcast live on the BBC Third Programme, but not recorded by either them or EMI. Yet an article in Time magazine noted that the Songs had been recorded, a tantalising detail almost certainly provided by Legge. Why did he plant this story? Who made the recording, and in what medium? And what happened to it? For years we had only pirate issues, in poor sound and with Im Abendrot incomplete, which were implausibly said to be derived from an original in the Maharaja’s vast collection in India. Then in 2007 Testament unexpectedly issued the Songs, complete and sonically improved, together with the previously unknown excerpts from Tristan and Götterdämmerung from a different source which has never been positively identified. And no-one knows what further musical treasures may lie behind the ornate doors of the Palace of Mysore... 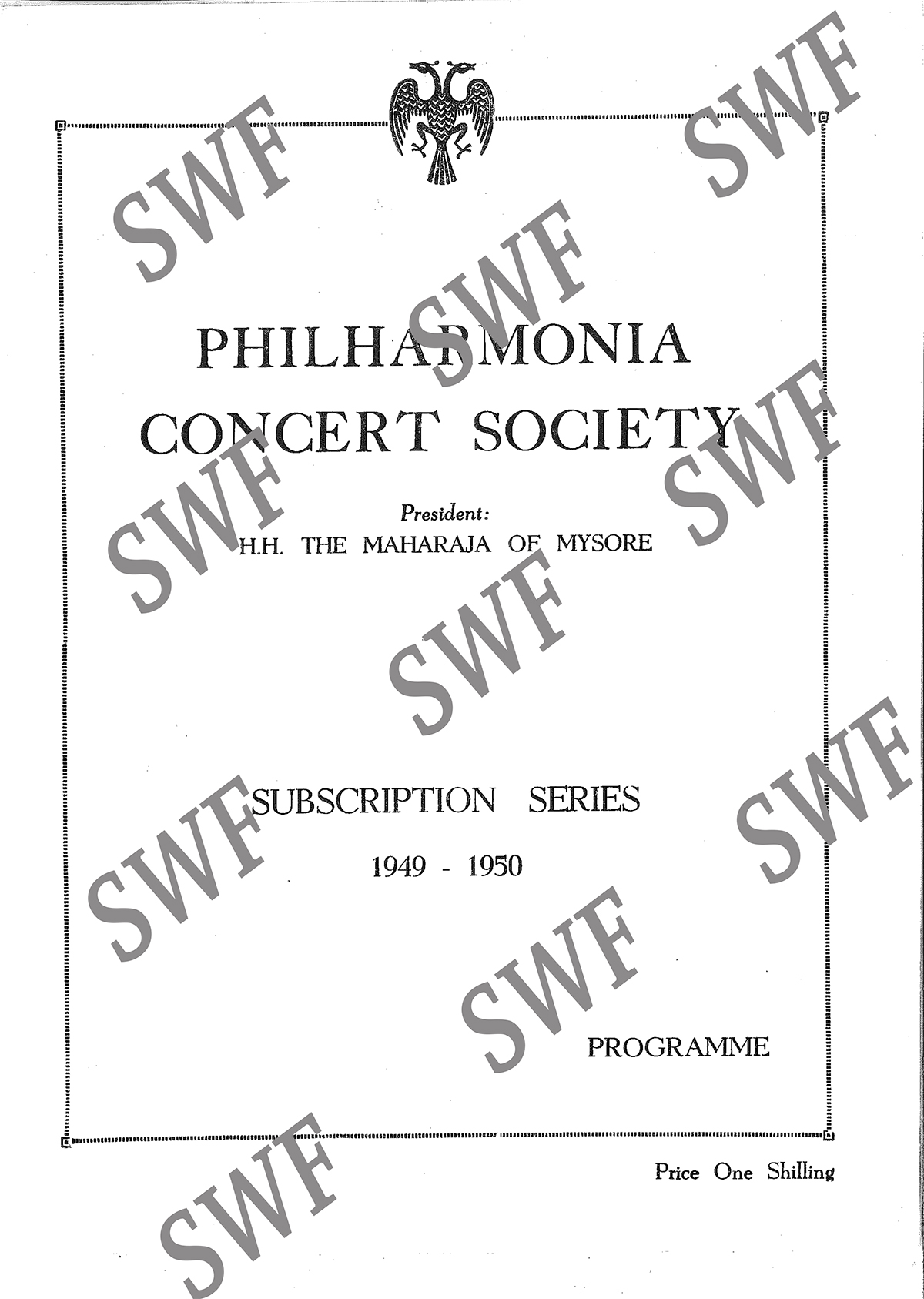