The programme for this concert — Egmont, Pastoral and Fifth — might seem innocuous enough, but only if we forget the special importance which it represented for Furtwängler. After resigning from all his posts at the end of 1934, he returned to the podium of his Philharmonic for the first time on 25 April 1935 with this all-Beethoven event, which was for him a profession of faith. Neither the Berliners nor the diplomats in the audience missed its significance, and they made this evening quite an occasion: it took eight curtain calls and the intervention of the city police to empty the hall. At a repeat concert a few days later, given like the first for the benefit of the Winter Relief charity, Furtwängler knew that he had fallen into a trap on seeing the uniformed figures lining the front row: Hitler and company! It was the first of many political “rehabilitations” which he would only avoid with great difficulty.

The few concerts which he gave during a subsequent tour with his orchestra presented the same programme, including this one, given in Munich as part of the Summer Festival. The concert took place at the Deutsches Museum, not in the Congress Hall but the gigantic "Hall 1" where, twenty-five years earlier, Mahler had first given his Eighth Symphony.

On his return to the podium in May 1947 in Berlin, he would present this same programme 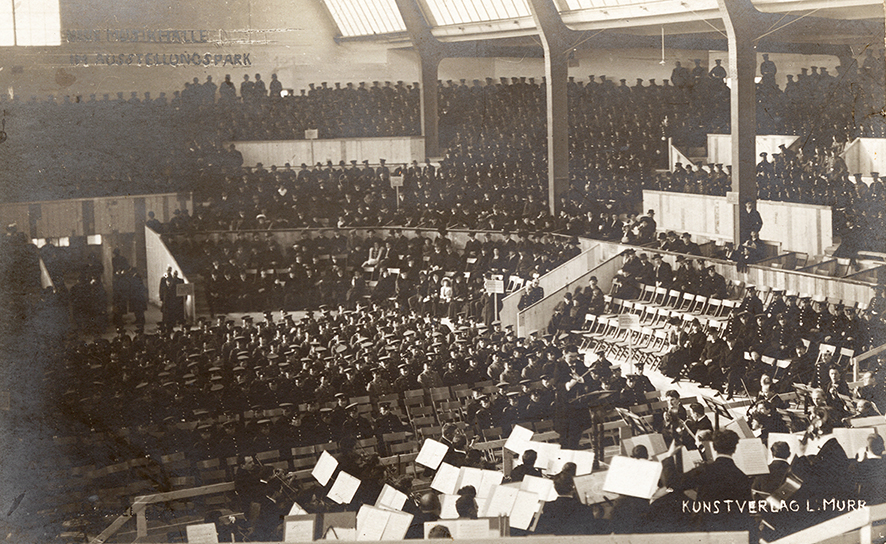 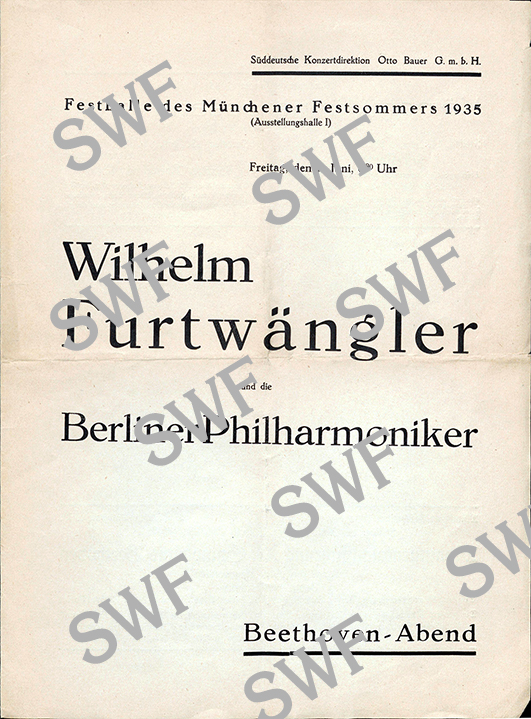