We are not going to present the song popularised by Liza Minnelli, rather to recall that Furtwängler was there three seasons running conducting the Philharmonic Orchestra: 75 concerts!

The archives are available and well deserve being looked at more closely. If one of our members, a citizen of the USA, would like to undertake the task…

The point is, there is a lot to do. If you visit the official site of the Orchestra and go to the page devoted to musical directors, you will learn that in 1928 Toscanini succeeded Mengelberg, who had followed Stransky in 1922. And Furtwängler somewhere in the middle? He does not seem to be present. That led us to exchange a few emails with the curator of the archives. If the documents available for consultation seem to place Mengelberg and Furtwängler on the same level, it is nonetheless the case that the latter cannot be considered as having been (co-) musical director of the NYPO: no responsibility with regard to recruitment or the selection of tours, for example. Let it be noted!

To be true we know that Furtwängler’s time in New York resulted in a series of missed opportunities, and a big clash of political origin; yet even so, to treat a musician of the stature of Furtwängler as just another guest conductor betrays a certain degree of bad faith, clearly apparent since 1927, well before History intervened.

As we wait for a study, let us be satisfied with the only photo (Evening Post) of our conductor in the Carnegie Hall. It is 1926, during a rehearsal. 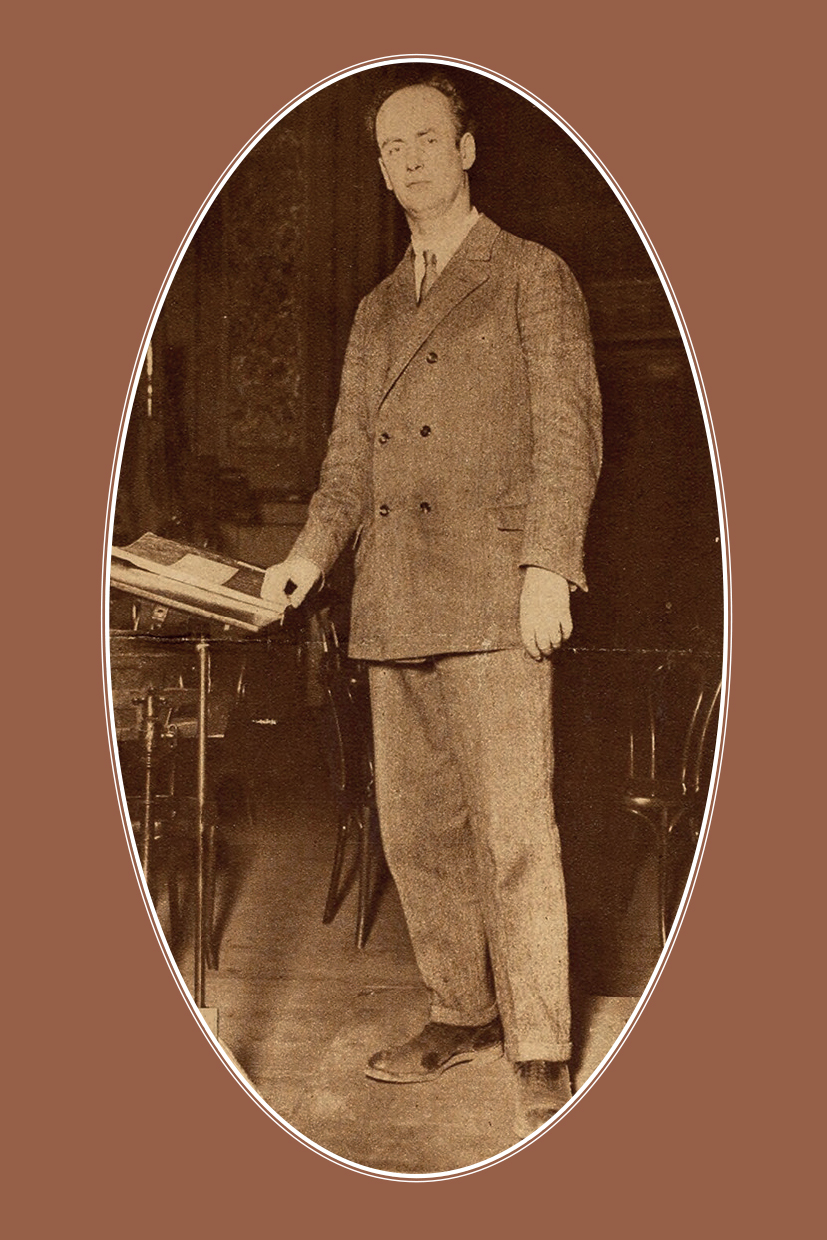