Who was the hallucinating character in the photo posted with the competition of the 15th?

It was not so easy to recognise Ludwig Suthaus, the Tristan of the performances of Tristan und Isolde at the Berlin Staatsoper in early October 1947. Fixed in a somewhat frenzied pose (the scene preceding the arrival of Isolde in Act 3), Suthaus was photographed by Abraham Pisarek, responsible for a series of photos taken during the rehearsals, others of which (Schlüter, Klose…) are already featured on our site, attached to the date of 3 October in the concert list. 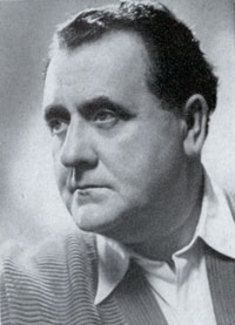 Too difficult? Nobody found the answer.