Here we consider what proved to be the last world première under Furtwängler’s baton.

The conductor gave a number of first performances during his career. Our recent study Furtwängler and Schoenberg gave an account of one of the most tempestuous of these, that of the op. 31 Variations. Another, less distressing but equally significant, was the première of Richard Strauss's Four Last Songs, shortly after the composer's death, given by Kirsten Flagstad on 22 May 1950 in London. Furtwängler conducted the Philharmonia in concert for the first times. 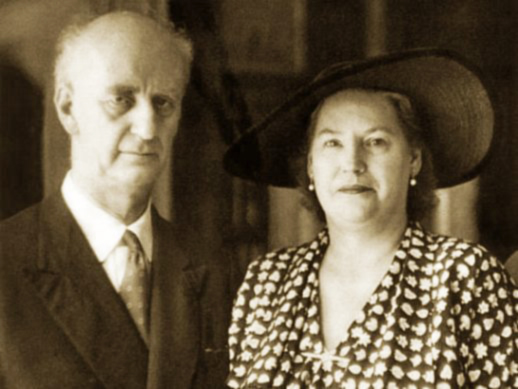 We present the facsimile of the programme in our section Get the programme! The commentary on this document was written by SWF member Roger Smithson.

He provides answers to many questions, except one: will we one day have a good recording of this concert?...