This programme gives us an opportunity to highlight two important points.

The Berlin Philharmonic Orchestra had a substantial season in Hamburg, most often appearing at the Conventgarten, and in addition the performance was frequently a chance to present a programme before the Berlin concert.

But this booklet also reminds us of Furtwängler’s qualities as a pianist, in this case at the keyboard in Mozart's Concerto no 23. Recorded examples are sadly lacking, and we must be content with two recordings of the Brandenburg Concerto no 5 and the Wolf Lieder recital with Schwarzkopf.

A pupil of Conrad Ansorge, he began composing for the piano early in life, and also played it in his work as a choral repetiteur. There is plentiful written testimony to the excellence of his playing and the maturity of his interpretations of Beethoven's sonatas or Brahms' chamber music, not least in the letters from Lilli Dieckmann included in the study Furtwängler in Lübeck. Like his contemporary Bruno Walter or his younger colleague Leonard Bernstein, he performed on many occasions as soloist in concertos by Mozart and Bach, notably those for three pianos. 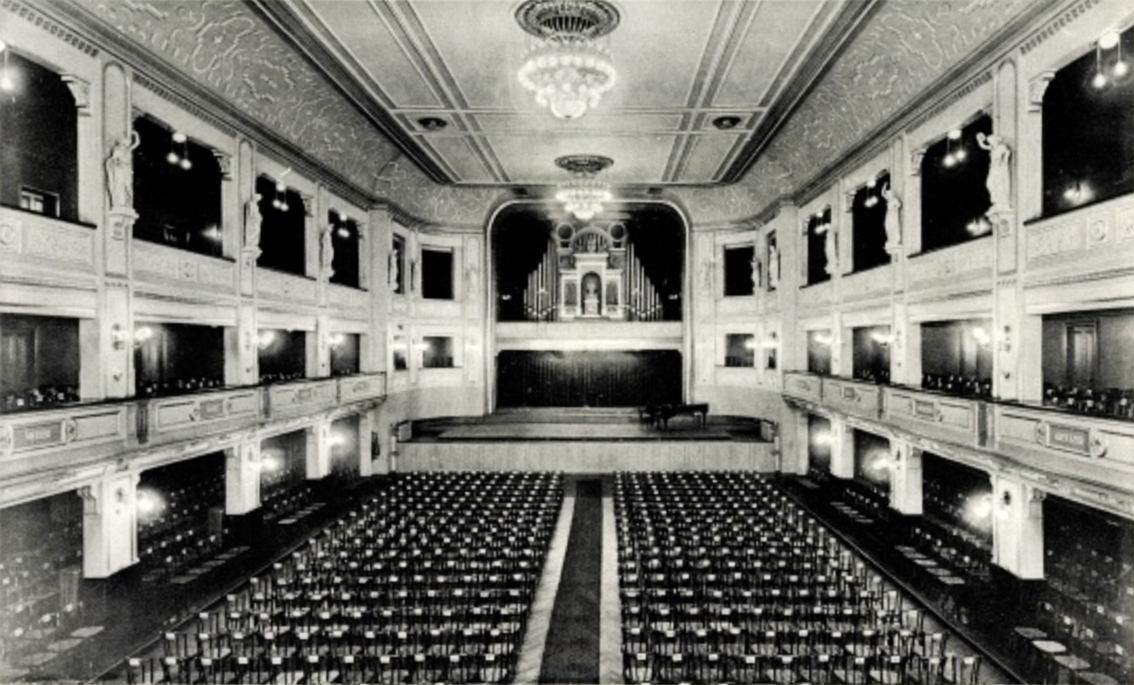 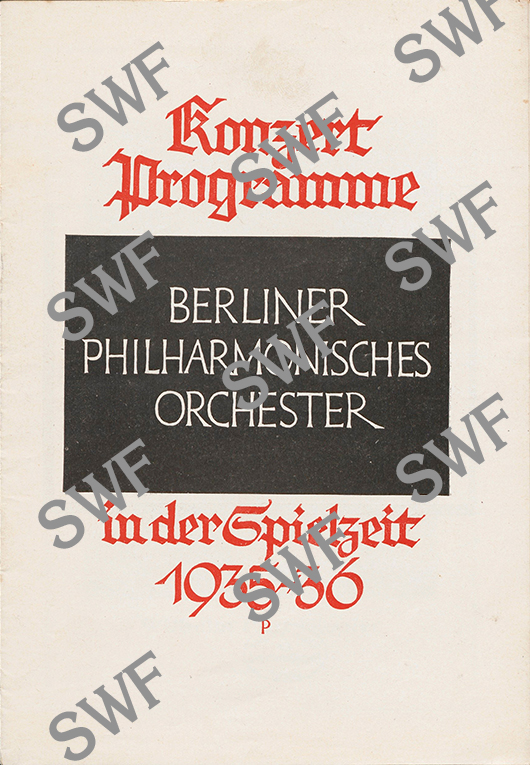