The Wiener Philharmoniker celebrates its centenary

We announced it in November: the SWF offers you a previously unpublished, large-scale study of the centenary celebrations of the Wiener Philharmoniker in March 1942. 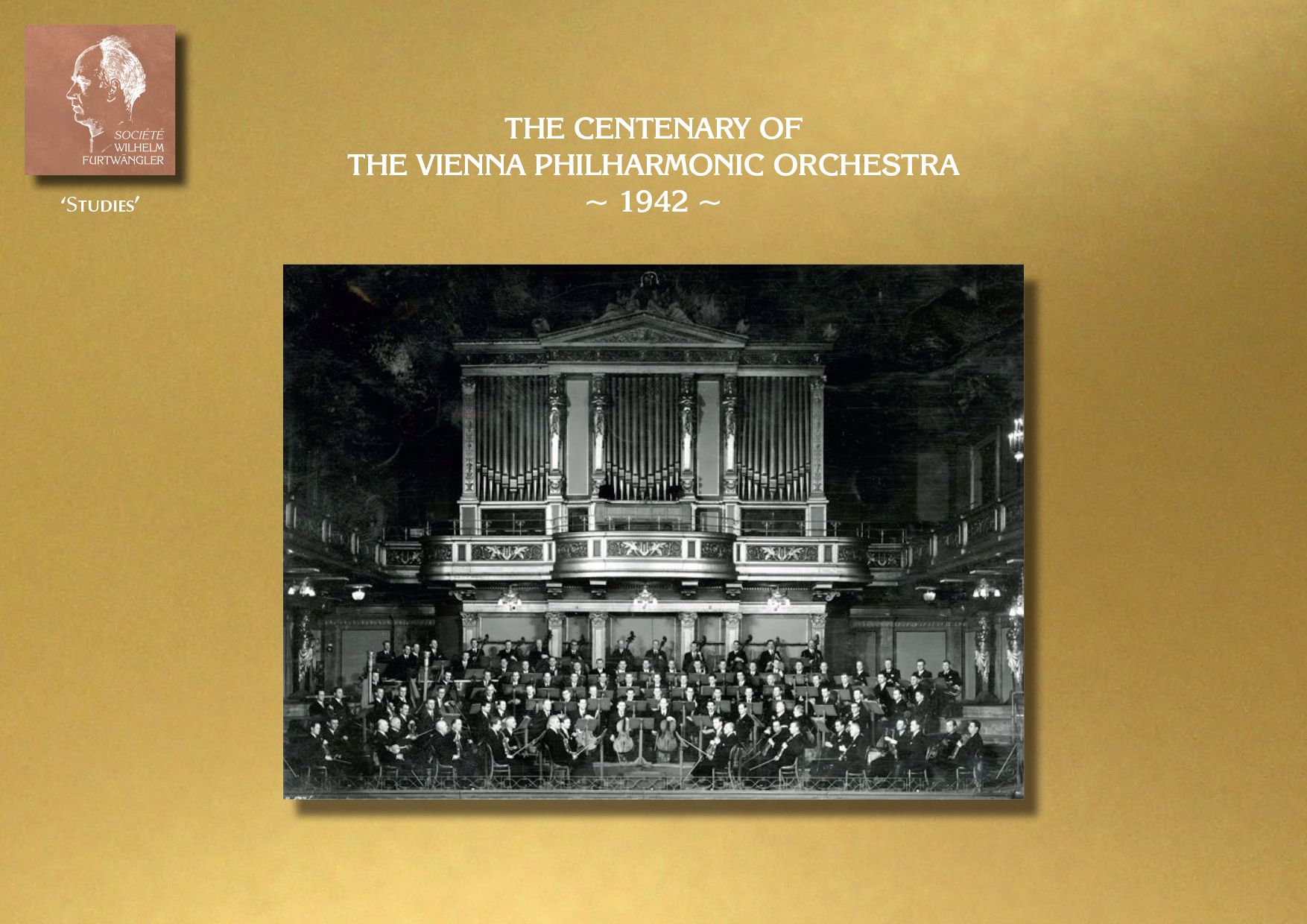 – an historical overview: a snapshot of the Philharmonic at the time drawn up by the well-known chronicler of French media, Christian Merlin,
– a detailed calendar of the various events, with some rare and hitherto unpublished documentation and iconography,
– Furtwängler’s speech in homage to the orchestra

In view of the importance of the document, we have made a point of presenting it also in English (something that cannot be the case for all our studies), including Furtwängler’s speech that had never been included in his ‘Writings’ published in Great Britain. Jeremy Drake has been entrusted with this voluminous work. 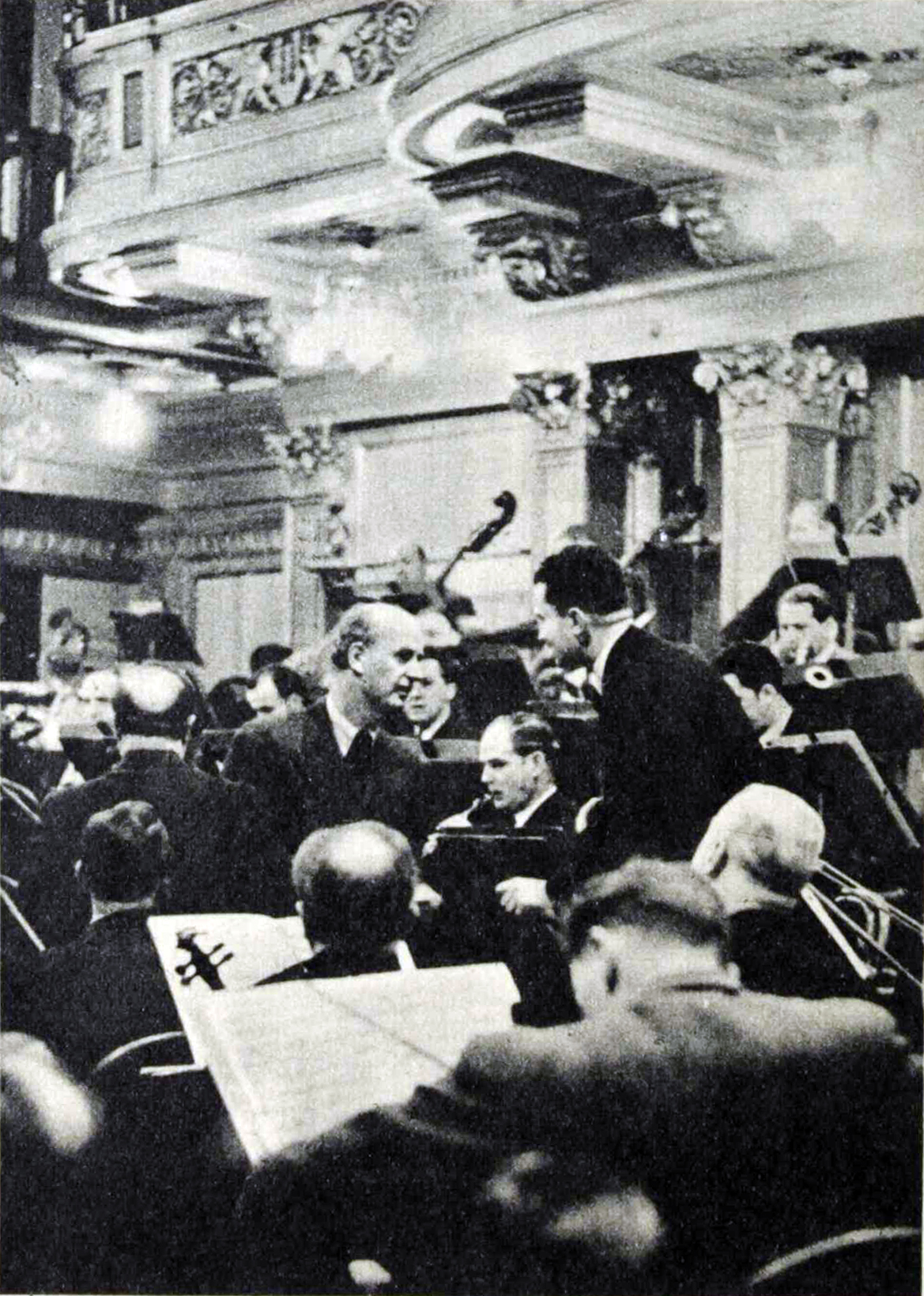 Furtwängler speaks to  a musician (Vienna, 1939)