In January 1969 an association was born, the Wilhelm Furtwängler Society, which doubtless had no idea that people would one day celebrate its fiftieth anniversary!

This celebration will not be held in January — time is needed to prepare it and hold a General Assembly — but in October next, and in Paris. Already the management team is working to prepare what will be ‘our’ day: the General Assembly, the release of a disc, a cocktail and a big public concert.

Even if it is still very early, make a note in your diary right now for the date Saturday 12 October. Before then we shall have occasion to return to this event.

In the meanwhile, the Board of the SWF wishes you and all who are close to you, a 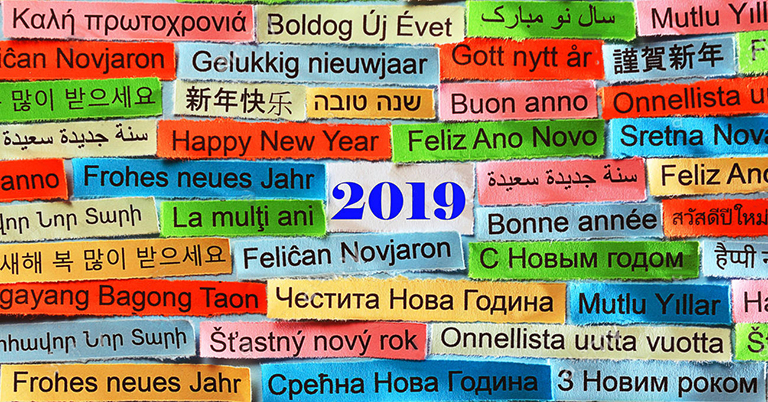 PS: It is also the fiftieth anniversary of "one small step for a man, one giant..."; yet it is obviously less important.