Programme for the Berlin Philharmonic concert of 12 January 1941

This programme is one of a set of eight acquired by the SWF from the Berlin Philharmonic concert seasons of 1940/41 to 1943/44. A few general observations before we open them. This was wartime, and thus a period of restrictions, but the quality of the documents is surprising: cardboard covers with two-colour printing, at least one photograph, analyses of the works — and no reference to the government of the day; it is as though we were in a world without the swastika. Finally, some programmes include a section on "Philharmonic News", or announcements of forthcoming concerts, which enable us to follow the orchestra’s activities. And we might note that this concert was given three times, and hence to a total of more than five thousand listeners!

If two interpreters of music were ever close and remain linked in our memory, they were surely Edwin Fischer and Wilhelm Furtwängler. It could be said that Fischer, Swiss, just a few months younger than Furtwängler, was the conductor’s alter ego at the keyboard; they thought about music in the same way and played in the same way.  Their collaboration lasted more than forty years, from their first concert in 1918 in Mannheim until their final collaboration in 1953 at the Lucerne Festival.

Together they interpreted the great works of the repertoire: Bach, Beethoven, Mozart, Brahms. And it was to Fischer that Furtwängler entrusted the first performance and subsequent promulgation of his own Symphonic Concerto, in the course of many concerts and a recording of the slow movement. This and Beethoven's Emperor Concerto are the only records they made together in the studio, but radio recordings have provided two other invaluable documents, Brahms’s Second Concerto and the Furtwängler Concerto, here complete in its original form before revision. Fischer was one of Furtwängler's successors as music director of the Lübeck Gesellschaft der Musikfreunde, and their concert there on 25 March 1928 was an indication of both the two musicians' attachment to this institution and their complete accord: the first part was conducted by Fischer, the second by Furtwängler with the pianist exchanging the baton for the keyboard in Brahms’s First Concerto ... 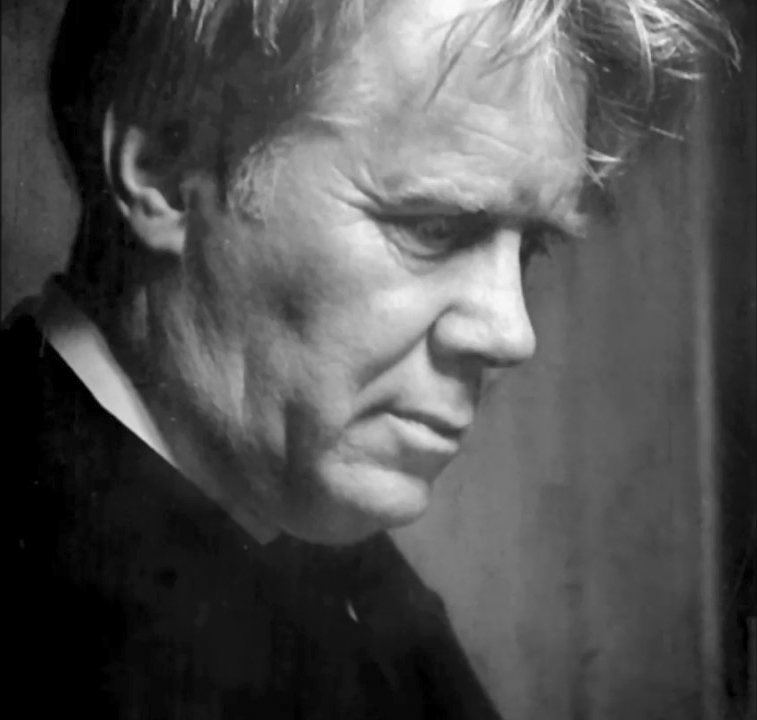 This concert in January 1941 might have been characterised as one of works “less often played”. It brought together three pieces which Furtwängler programmed a number of times, but which he gave less often than others by the same composers: Schumann's First Symphony, given less frequently than the Fourth (the Second and Third being very rare); Strauss's Death and Transfiguration, which might have envied the preference reserved for Till Eulenspiegel or Don Juan; and finally the Brahms First Concerto, similarly less favoured than its younger sibling.

Note the very interesting picture of Furtwängler directing just the strings of the Philharmonic, perhaps during the première of Heinz Schubert’s Praeludium und Toccata in 1939.

The owner of this programme, no doubt a subscriber to the concert series, had slipped in a leaflet from the Philharmonic in the same format, one of eighteen "Philharmonische Blätter" from the season 1940-1941. This makes interesting reading, in particular an important article by Peter Wackernagel on Sibelius. Recalling Furtwängler's performance of his Second Symphony in January 1940, he celebrates the master's 75th birthday. It must be said that these panegyrics on the composer, which are also found in other programmes of the time, reflect a political wish to "get along well" with the Finns in the struggle that the Nazis were to unleash against the Bolsheviks. A few months earlier, nothing would have suggested that they would go so far as to establish a "Sibelius Gesellschaft" in Germany.

Furtwängler had programmed a work by Sibelius — the panel on page 4 of this leaflet states only "Symphonic Poem" — for the Philharmonic concert of 24 March 1941, which was also to feature the “first performance” of a Concerto for trumpet by Hans Ahlgrimm, with the orchestra’s Swiss principal trumpet Paul Spörri as soloist. Ahlgrimm earned his living as an instrumentalist in the first violins of the Berlin Philharmonic, but had also made a name for himself as a composer. In fact, while this would have been the first performance in the context of the "Philharmonic concerts", it was not its first hearing — the piece had been given its première by the same orchestra under the baton of the composer and with the trumpeter Hans Bode, on 30 November 1939, in one of a series of concerts organized by the Prussian Academy of Arts.

The concert announced for 24 March was not however conducted by Furtwängler. As we know, a very serious skiing accident at the end of February immobilized him for some months, and it was Clemens Krauss who mounted the podium for an almost identical programme comprising Tapiola by Sibelius, Ahlgrimm’s concerto, the Overture and Bacchanale from Tannhäuser, Schubert’s Unfinished and Leonore Overture no III by Beethoven. 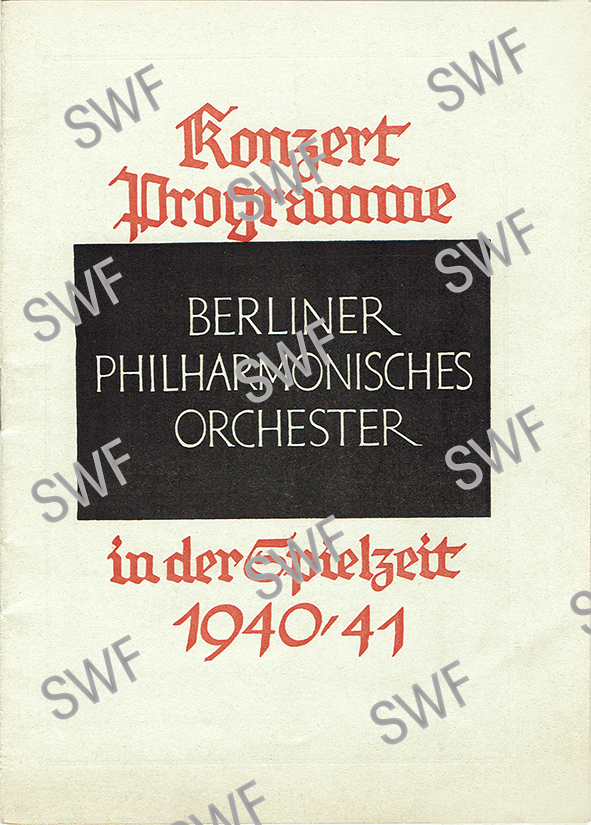