The facsimile programme that we present here is for no ordinary concert; it included the first performance of Furtwängler's imposing Second Symphony under the composer's baton.

It is beyond the scope of this brief presentation to analyze such a complex work. Its romantic, even tragic character, the borrowing of its language from Brahms, Bruckner and even Wagner, its dense orchestration, all combine to put us at a distance from a piece that was already very "dated" at the time.

Let us however highlight a few points of detail

We don’t know why this première took place at the Admiralspalast, in the Soviet sector, rather than the Berlin Philharmonic’s usual hall, the Titania-Palast, in the American sector.

At the last moment, at least on the 23rd — as shown in the loose sheet that we have included at the start of the facsimile — Mozart's Symphony No 39 was replaced by Handel's Concerto Grosso in D major, undoubtedly a less emotionally charged piece.

For two seasons the Berlin Philharmonic entrusted the covers of its programmes to the painter Ferry Ahrlé (1924-2018). This has given us a particularly successful stylized portrait of Furtwängler. 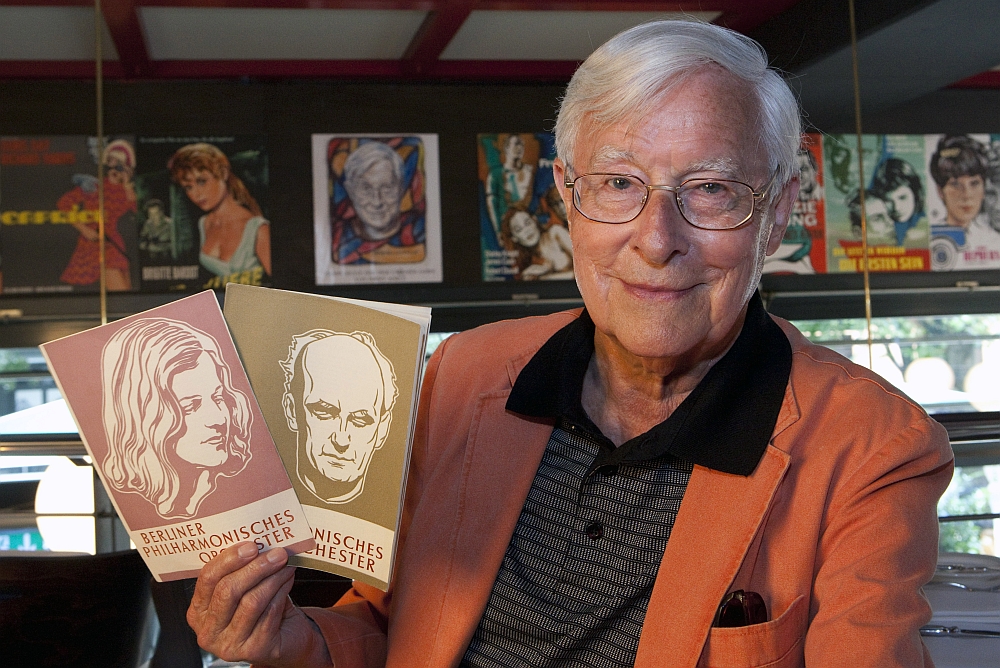 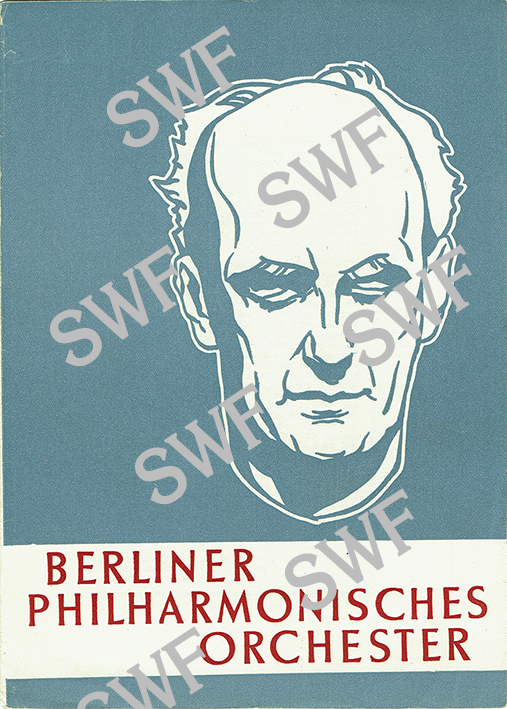